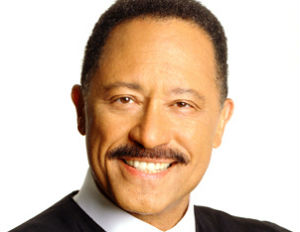 Judge Joe Brown was arrested on Monday afternoon in Memphis, charged with five counts of contempt of court for his role in a courthouse spat. He was sentenced to five days in jail — one day for each count.

Brown, 66, was the star of the television show Judge Joe Brown. CNN reports he was being “pretty raucous” and “challenged the authority” of Magistrate Harold Horne.

Brown, who is running for Shelby County District Attorney, said he felt the arrest was dirty politics. “I’m a little hot under the collar,” Brown told WREG. “In 40 years, I’ve never seen such a circus as they’ve got down there.”

Brown made a name for himself as host of a courtroom reality TV show. It was canceled last year after nearly 15 years on the air. In recent years, several pictures and videos emerged of Brown drunk at events, parties and clubs. TMZ is reporting that Brown still plans on running for elected office despite the arrest.

Unfortunately your browser does not support IFrames.