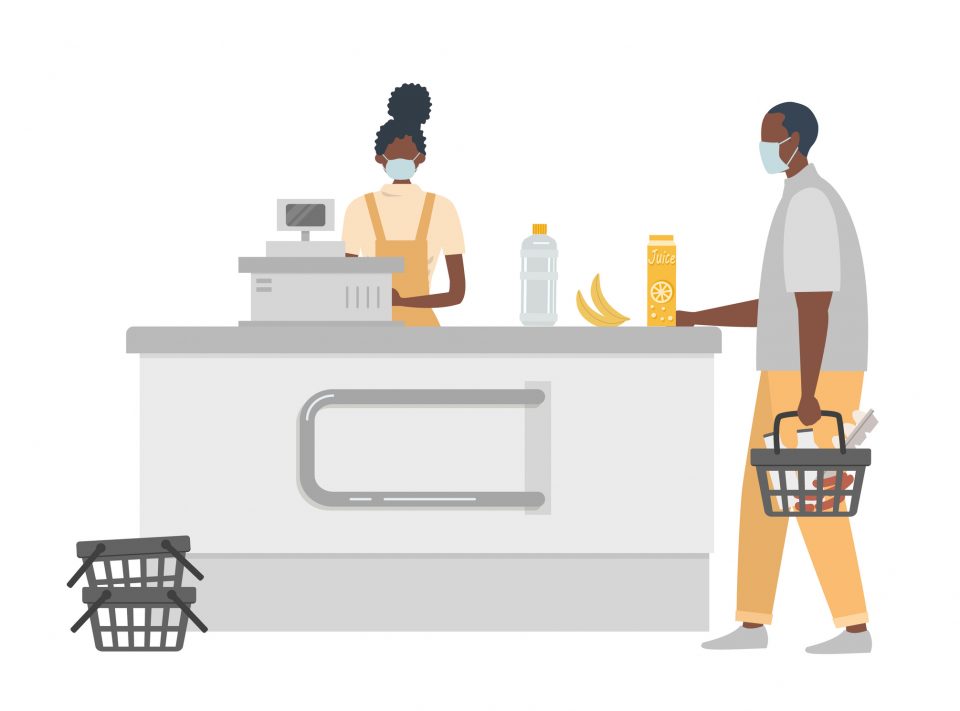 JPMorgan Chase Institute released the first in a series of studies that use real-time data to investigate the financial impacts of the coronavirus pandemic.

The first JPMorgan Chase Institute study focuses on the initial household spending response to the coronavirus pandemic. The study used consumer credit card transactions from March 1 – April 11, 2020, to examine the changes in household spending and how it varies by household income and industry of employment.

The first finding the study unearthed was the average household credit card spending amount has fallen by 40% by the end of March when compared to last year. According to the study, spending was stable through the beginning of March, but the coronavirus pandemic hit the job market and as Americans began losing jobs, spending hit a standstill.

The study also found spending on essential products increased by 20% before falling to pre-coronavirus levels. At the same time, spending on non-essentials fell by 50% and account for nearly all of the total spending decline.

The drop in non-essential products can be attributed to states’ non-essential businesses including restaurants, bars, movie theaters, and gyms being forced to close by state and local governments. Additionally, stay-at-home orders prohibited the ability to travel and citizens may have curtailed spending in order to save money or in response to an income loss.

“This is the first time we have an integrated view into how COVID-19 and interventions like stay-at-home orders are impacting families’ spending across income levels,” Diana Farrell, president and CEO, JPMorgan Chase Institute said in a statement. “Across the income spectrum, we see that the large cut in consumer spending through early April was driven primarily by the pandemic and stay-at-home orders and, so far, less so by job loss. While surprising, we expect this may change over time as layoffs, furloughs and unemployment insurance further impact families’ bank accounts.”

A study by the JPMorgan Chase institute in April showed African American and Hispanic families are struggling the most due to the economic ramifications of the pandemic.

It was also reported in March that low-wage workers have a higher rate of being infected. Many low-wage workers are immigrants or minorities that cannot work from home and are forced to interact with strangers. 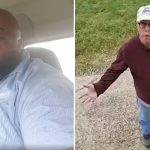 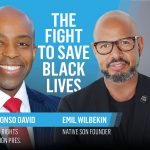