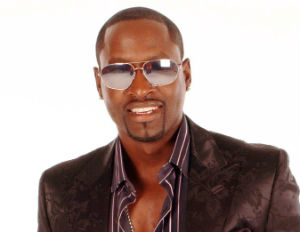 R&B artist, Johnny Gill, formerly of the group New Edition has filed a lawsuit against the Four Seasons Hotel Beverly Hills, according to NewsOne. The suit claims that the hotel was negligent in protecting him during an assault from another customer.

The incident, which took place nearly two years ago on August 23, 2011, claims that a white patron allegedly made unprovoked racial slurs. When Gill made an attempt to remove himself from the altercation the patron pushed him into a heating lamp which resulted in bodily injury as well as pain and suffering.

The singer is seeking $1 million in damages.

Will Manufacturing Jobs Return to the US?