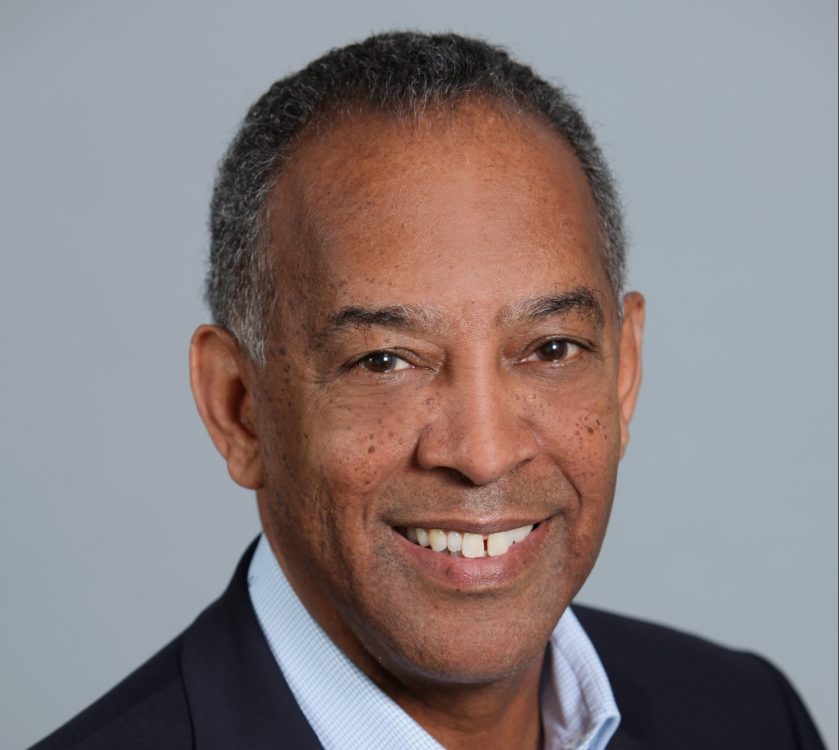 John Thompson, CEO of Virtual Instruments and former CEO of Symantec Corp, has been named chairman of Microsoft’s board of directors, according to reports.

An industry leader for more than 40 years, he has made phenomenal strides in technology, having served as the only African American leading a major tech company during his time at Symantec. The Florida A&M and MIT alumnus is credited with growing the software giant’s revenues from $632 million to $6.2 billion and leading the growth of its worldwide workforce to more than 17,500 employees.

Thompson has served as an independent director on the board of Microsoft and also brings his experience as a former vice-president at IBM to his current post.

An early innovator and investor in tech advances in Silicon Valley, Thompson has also been included among Black Enterprise’s “100 Most Powerful African Americans in Corporate America,” and was named “Corporate Executive of the Year” as head of Symantec in 2004.

The West Palm Beach, Fla. native was recognized early for his knack for sales and has had a go-getter approach to his advancement. In a recent New York Times article, Thompson shared the following on career and business lessons he’s learned through the years: “First, never take yourself too seriously, or work is boring. Next, people make the difference. You can have great technology, but if it’s not complemented by great people, it won’t go anywhere. Finally, customers buy from people they like. I can always circle back to former customers and suggest they might want to take a look at our products.”

Is Working With a Remote Staff Right for Your Business?