Joel Corry Sits Down with The Shadow League for Sports Recap 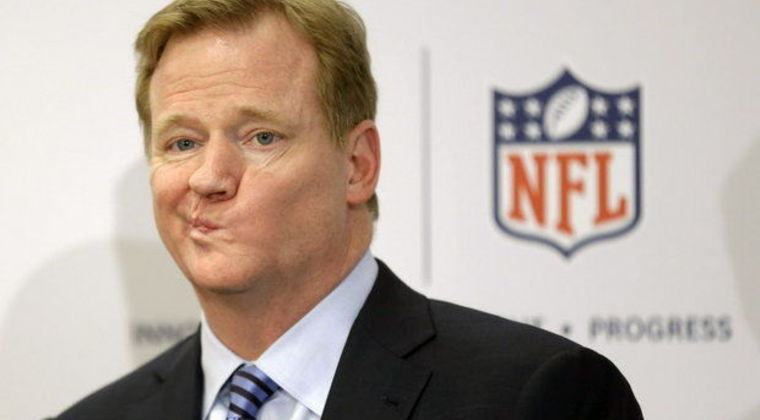 Former NFL agent Joel Corry sat down with The Shadow League for TSL’s Sports Talk and gave his thoughts on the most recent headlines in the NFL. The discussion covered the trending litigation’s, such as Roger Goodell’s decision to suspend Adrian Peterson for the remainder of the season and RGIII being criticized in the media, among other controversies. Listen to the full interview below: