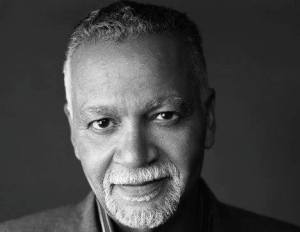 According to The New York Times, jazz great, Joe Sample, has died of mesothelioma. He died Friday in Houston at the age of 75.

The keyboard player and composer was part of The Jazz Crusaders (Later just The Crusaders) with fellow members, saxophonist Wilton Felder and drummer “Stix” Hooper. Sample had a long recording career that spanned 4 decades as he recorded with labels such as Blue Thumb, MCA Jazz, Warner Bros. and Verve as a solo artist and as part of a collective.

Sample has a son named Nicklas (with ex-wife Marianne), who is a member of the Coryell Auger Sample Trio featuring Julian Coryell and Karma Auger.

Women of Power: 10 Entrepreneurs at the Top of Their Game