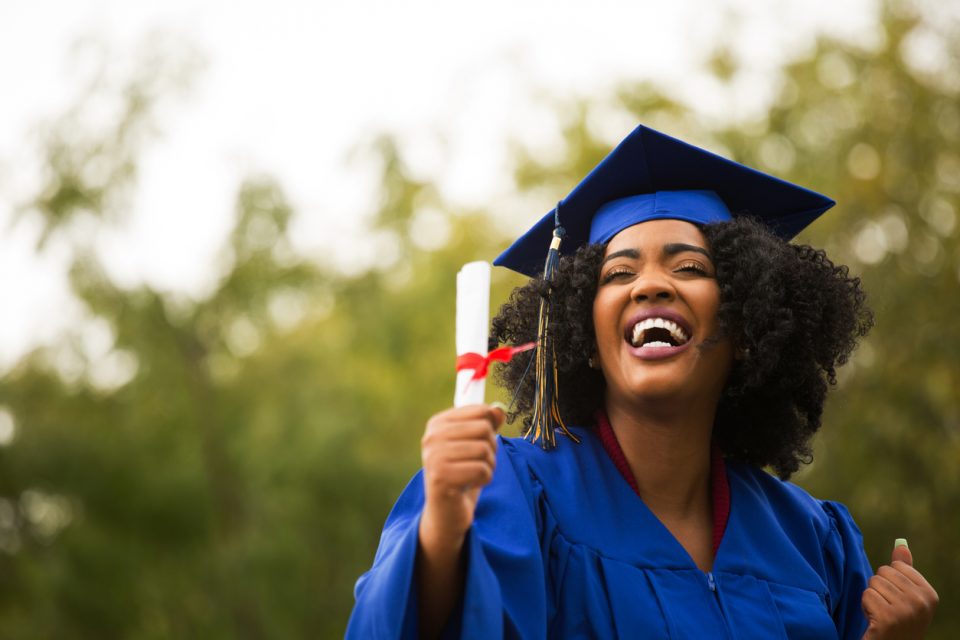 The global COVID-19 pandemic has upended the economy, brought the nation to a standstill, and disrupted the lives of millions of people, including students. As a result, graduating seniors across the country will not be able to participate in milestone events like proms, senior class trips, and traditional graduation ceremonies. However, to help alleviate the disappointment, Delaware State University (DSU) has called on 25 cultural influencers—from hip-hop stars to a former Ms. America to a former vice president—to deliver a star-studded virtual commencement to remember.

The HBCU announced an all-star lineup of speakers who congratulate the class of 2020 during its May 16 virtual commencement celebration. A few of the notable guests include Joe Biden, Grammy-Award winning artist Erykah Badu, businesswoman Tina Knowles-Lawson, and actress Vanessa Williams. Other speakers include political commentator Angela Rye and Bryan Stevenson, the founder and executive director of the Equal Justice Initiative and the New York Times Best-Selling author of Just Mercy.

“When I confer degrees on the Class of 2020, it is more than a credential that will get them to their next goal. It is a reminder that each of them is now and always ever-present with us,” said Delaware State University President Tony Allen, reflecting on the commencement celebration in a statement to BLACK ENTERPRISE.

The University announced in March that students would receive their degrees in an online ceremony due to the coronavirus crisis. As a result, a team of faculty, staff, students, and friends of the University began planning the virtual celebration immediately.

“We knew better than to try to copy the traditional ceremony at Alumni Field,” said Dr. Francine Edwards, co-chair of the planning committee. “So we set out to create a memorable and surprising experience that the Class of 2020 will treasure forever as their own unique celebration.”

According to the statement, Nicole Dye-Anderson, a Delaware State alumna and Barclays Bank executive, played a major role in securing a number of featured guests. “DelState gave so much to me. Whatever I can do to show my appreciation will be done. I am proud to work for a company that knows the value of HBCUs and gives me the freedom to help showcase them around the world,” she said.

The University’s commencement, which will be broadcast on the ESSENCE Studios platform, will be followed by another virtual event sponsored by the Thurgood Marshall College Fund (TMCF), which will combine 75 HBCUs for a joint commencement ceremony.

“We are excited that graduates from our member-schools will receive the public recognition that they earned and deserve. This celebratory event is an effort to lift-up all HBCU students and to let them know that we are proud of their hard work and perseverance, especially during these difficult times,” said TMCF CEO and former DSU President Harry Williams.

Graduating DSU senior Usman Tijani, whose mother has been diagnosed with COVID-19, said she is looking forward to the event.

“In an instant, I went from graduating senior trying to complete everything to get to the finish line, to head of household trying to take care of my son, little brother, and mother. As a Hornet for life, I’m looking forward to this year’s commencement and, more importantly, what happens next.” 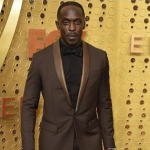 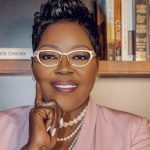