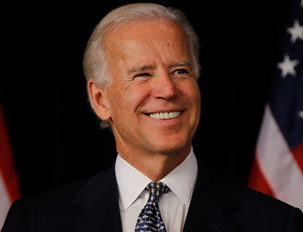 Joe Biden has made bold campaign promises during his primary against Sen. Bernie Sanders. The Democratic presidential hopeful announced this Sunday that he is committed to not only select a woman as his pick for vice president but also make history by appointing the first African American woman to the Supreme Court.

“No. 1, I committed that if I’m elected as president and have the opportunity to appoint someone to the courts,” said Biden when asked by a voter how their respective cabinets would address women’s “physical and financial health. ”I’ll appoint the first black woman to the Court. It’s required that they have representation now — it’s long overdue.”

After the debate, Biden’s campaign posted a photo on his Instagram account reading, “My Vice President Will Be A Woman” — cementing his campaign promise in social media history.

When the question was presented to Sanders about the same commitment, he replied that “in all likelihood” he would. “For me, it’s not just nominating a woman,” he clarified to CNN’s Dana Bush. “It’s making sure we have progressive women … and there are progressive women out there, so my very strong tendency is to move in that direction.”

Many potential names for vice president have been floating around in the press and in political circles, including former presidential candidates Sen. Kamala Harris, Sen. Elizabeth Warren, and former Democratic candidate for Georgia governor, Stacey Abrams. 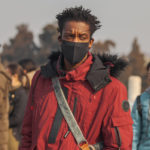 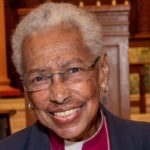