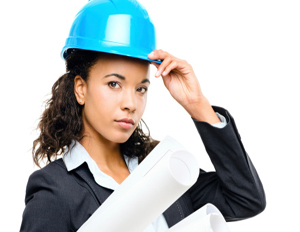 According to reports, employers are looking to hire more women in the automotive industry to work as auto-electricians, mechanics, spraypainters and panelbeaters.

Tech advances mean workshops are no longer the forte of men covered in grease, with cars being much cleaner and requiring less physical strength than in the past.

Citing advantages such as being better able to select colors, having an eye for detail, and having higher literacy and numeracy skills, the industry seeks to tap into what leaders say are gender traits specific to women. These skills are required to be competitive in today’s market of changing technologies.

Statistics show women remain in the minority in the industry, indicating only 10% of them are employed in automotive repair and maintenance. Reports also indicate there were 1255 female apprentices last year compared with 28,066 males. And for minorities diverse employment still remains an issue in an industry rebounding from major economic crisis, with reports citing that from 1979 to 2007, black employment in the industry fell to one in 100.

Want to know more about how to break into the auto industry? Check out BlackEnterprise.com/tag/auto-industry

Tax Breaks for Going Back to School