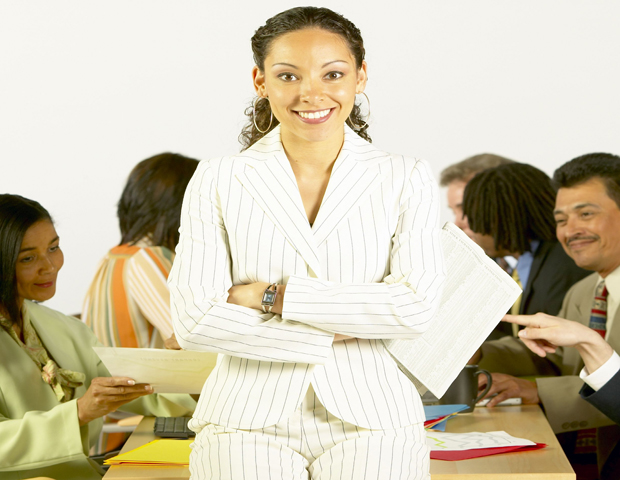 Oftentimes, reports on job seeking can be bleak, especially when it comes to African Americans. However, numbers are looking more favorable in terms of not rising. Unemployment is at a record low overall (7.8% in September), the rate dropped for black people (at 13.4%). Analysts are saying candidates are returning to work and things are looking up.

For women, the numbers show promise as well.Â According to the Washington Post, in recent months, women have been helped by strong growth in private health and education services, with these industries having added 40,000 jobs for women last month. Government jobs have also started to come back.

Looks like it’s prime time to take advantage of the opportunities that are seemingly becoming more numerous. And for those looking to transition, the sky’s the limit. Maybe a change is due. Here are a few resources for those looking for work in the medical and government fields.:

Top Women of Power and Their Paths to Success

Donâ€™t Call Us, Weâ€™ll Call You: How to Handle Job Rejections

Credit Cards: No Interest, No Problem?