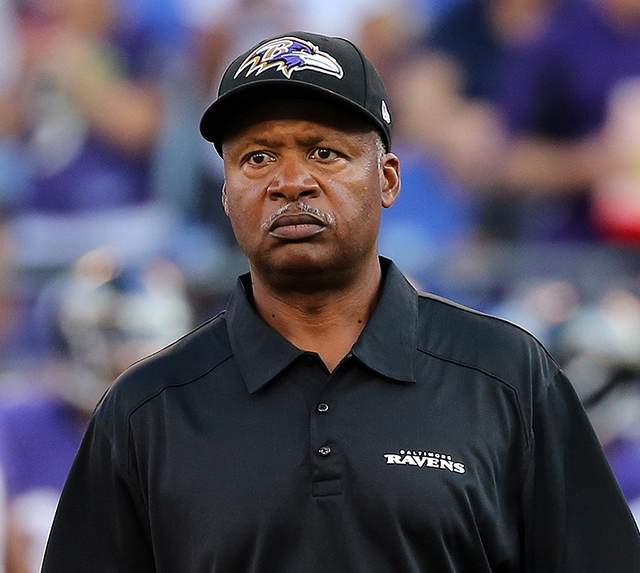 The Detroit Lions have their man, and his name is Jim Caldwell.

After reportedly interviewing four candidates over the course of two weeks, the Lions selected Caldwell, 58, a respected quarterbacks guru who this year served as offensive coordinator of the Baltimore Ravens. Mr. Caldwell served as head coach of the Indianapolis Colts from 2009 to 2011, and is a former head coach at Wake Forest.

An NFL.com report said that Ken Whisenhunt was the Lions first choice, a selection so certain, that a private jet was set to pick up Mr. Whisenhunt to bring him to Detroit. Only, it never happened. Mr. Caldwell impressed Lions brass with a sparkling evaluation of the team’s franchise quarterback, Matt Stafford, and Mr. Whisenhunt, the former head coach of the Arizona Cardinals, decided that the Tennessee Titans were the best fit.

The Tampa Bay Buccaneers hired Lovie Smith, making Mr. Caldwell the second African American coach to be hired by an NFL team in the offseason.

The terms of the deal were not yet disclosed.

According to at least one report, Lions brass received a call from former Colts head coach Tony Dungy, still one of the league’s highest regarded people, who gave Mr. Caldwell his seal of approval. “Caldwell, who took over as Baltimore’s offensive coordinator late last year during the team’s Super Bowl run, also has received high marks for his leadership qualities … Dungy spoke with Lions vice chairman Bill Ford Jr. earlier today to reaffirm his belief in Caldwell as a head coach,” The Detroit Free Press reported Monday.

“Caldwell was Dungy’s hand-picked successor when Dungy retired in 2009, and the Colts won their first 14 games that year before losing to the New Orleans Saints in the Super Bowl.”