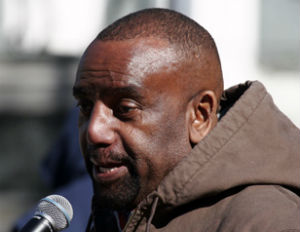 A pastor claimed that President Barack Obama is racist against white people and that his mother influenced this thinking because she “hated being white.”

Jesse Lee Peterson, who has been a guest on Fox News, recently made the accusation on a radio show.