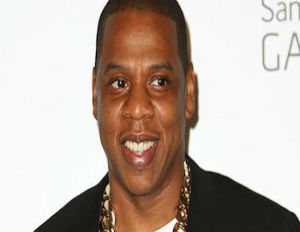 Jay Z is continuing to let us know that he meant no games when he said, “I’m not a businessman, I’m a business, man.”

The 45-year-old hip-hop mogul’s company, S. Carter Enterprises, made a $56 million bid to purchase the Scandinavian company Aspiro, which operates streaming music company Tidal in the U.S., Canada and the U.K., and the WiMP music service in Norway, Sweden, and other parts of Europe.

Operating similar to Spotify and Pandora, Aspiro offers its services through subscriptions, which cost $20 per month.

S. Carter Enterprises made the public bid for the company through their indirectly-owned entity Project Panther Bidco Ltd., with the goal to control at least 90 percent of Aspiro stock and expand the company’s services to a more global platform.

“Aspiro is a media technology company in the forefront of the ongoing redefinition of music consumption,” a spokesperson for S. Carter Enterprises told PEOPLE.com. “Panther believes that the recent developments in the entertainment industry, with the migration to media streaming, offers great potential for increased entertainment consumption and an opportunity for artists to further promote their music.”

The deal isn’t sealed yet, but more information about the offer is expected to be made public Feb. 17. 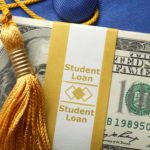 Want to Get $60,000 Toward Your Student Loan Debt? Read This