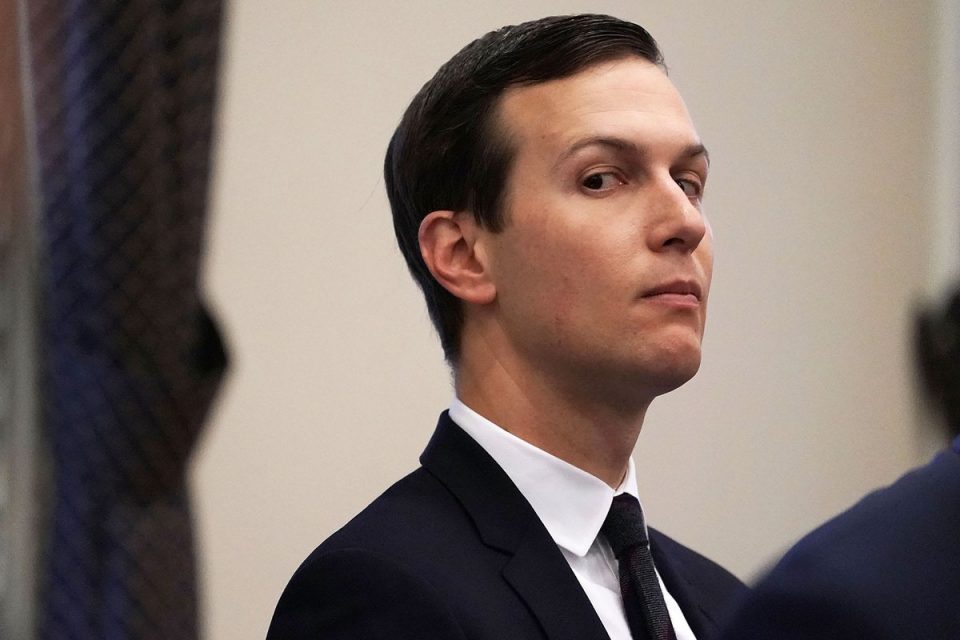 White House Senior Adviser Jared Kushner said on Wednesday that he’s not sure if the 2020 Presidential Election can take place on Nov. 3.

“I’m not sure I can commit one way or the other.” Kushner said of holding the election on the first Tuesday in November: “Right now that’s the plan.”

According to Slate, the comment was immediately met with backlash leading Kushner to revise his comments to The New York Times.

“I have not been involved in, nor am I aware of, any discussions about trying to change the date of the presidential election,” Kushner tried to clarify later to The Times.

Since 1845, the U.S. presidential election is, by law, held “the Tuesday after the first Monday in November.”

Kushner acknowledged neither the executive branch nor President Trump himself, have the power to unilaterally change the date of the election. That would require Congress to alter the law and the Democratic-led House of Representatives would never allow that.

However, many are concerned that laws won’t stop the Trump administration. Even Democratic nominee Joe Biden said in April, he thinks Trump will try to delay the election.

“Mark my words, I think he is gonna try to kick back the election somehow, come up with some rationale why it can’t be held,” said Biden during an online campaign event, according to Yahoo Finance. “That’s the only way he thinks he can possibly win.”

Many believe Kushner’s comments are the opening salvo to a playbook the Trump administration has used to bypass other laws.

Trump recently has blasted the idea of mail-in voting, despite using it, along with other Republicans, including Vice President Mike Pence also and Commerce Secretary Wilbur Ross.

“Mail ballots, they cheat,” Mr. Trump said at a White House briefing in April. “Mail ballots are very dangerous for this country because of cheaters. They go collect them. They are fraudulent in many cases. They have to vote. They should have voter ID, by the way.”

According to MSNBC, 60% of Americans have expressed support for “allowing people to vote by mail-in ballot instead of in-person.

Trump hired Kushner as one of his senior advisors in 2017. 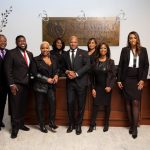 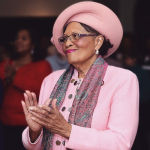