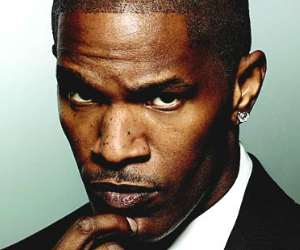 A trailer for Roland Emmerich’s action film, White House Down, has been released and the movie stars Jamie Foxx and Channing Tatum. The ‘Independence Day’ filmmaker is on target for another blockbuster movie.

Jamie Foxx is red-hot right now, pulling in major roles left and right! In this movie, he will be playing a fictional President James Sawyer in the film. This, after playing a freed slave in the Quentin Tarantino film, ‘Django Unchained.’ He also plays a villain in the upcoming Spiderman sequel, ‘The Amazing Spider-Man.’

See the trailer at The Grio

A Look at the Life of Fantasia Barrino … in Quotes