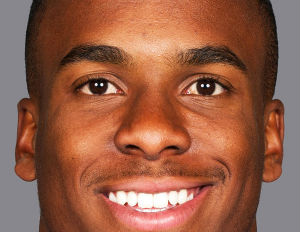 If you watched the Super Bowl this past weekend, if you weren’t too bored by the blowout, you noticed the increased aggressions of both players. The hits seemed to be a little harder and tensions ran high. Throughout the year players face hazardous conditions with the weather or even inures caused by other players.

Recently, Jahvid Best the former running back for the Detroit Lions, filed a suit against the NFL for many of the concussions he faced while playing.

Best, who was a first-round draft pick for Detroit in 2010, is now out of the NFL after suffering multiple concussions with the Lions before being released in July 2013.