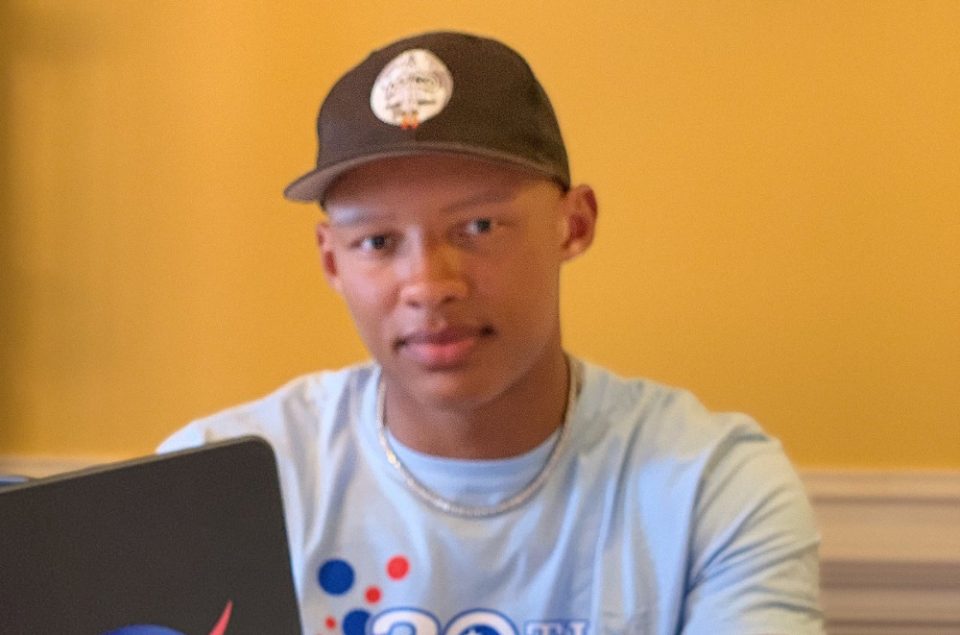 They always say, don’t quit your day job! Well, according to USA Today, Jaguars backup quarterback Joshua Dobbs actually can since he is also a certified rocket scientist.

The Jacksonville Jaguars quarterback spends part of the NFL offseason working at The National Aeronautics and Space Administration (NASA). Dobbs graduated with honors from the University of Tennessee with a degree in aerospace engineering.

For almost three weeks in February, the four-year veteran put his degree to practice. With assistance from the NFL Players Association (NFLPA), Dobbs took part in an externship program at NASA mixing it up with engineers and receiving a crash course in space travel.

The program, which takes place at the Kennedy Space Center in Merritt Island, Florida, is in part the brainchild of NASA Deputy Director of Engineering Scott Colloredo, who runs a department of more than 600 employees and contractors. Colloredo, who also graduated from the University of Tennessee, reached out to Dobbs on LinkedIn last year to tell him about the aerospace externship.

“The fact that in his spare time he had the interest and the ability to come work for NASA, we’re very impressed with him,” Colloredo told USA Today. “It was pretty unique. But let’s face it: Josh, his approach and the way he’s going about parallel activity between the NFL and becoming an aerospace technologist, that’s pretty unique.”

“It felt like every part of Kennedy Space Center kind of wanted to show me what was going on,” Dobbs said. “Every single day was different, so I got a chance to learn kind of the ins and outs, everything that goes on, and how everything comes together to support the rocket on launch day.”

Dobbs excelled in the STEM (science, technology, engineering, and mathematics) curriculum at the university and decided that studying aerospace engineering would be “a major and degree field that I enjoyed, that I was passionate about and would challenge me.” 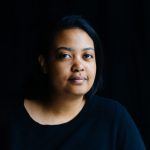 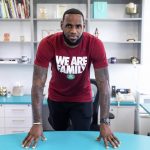