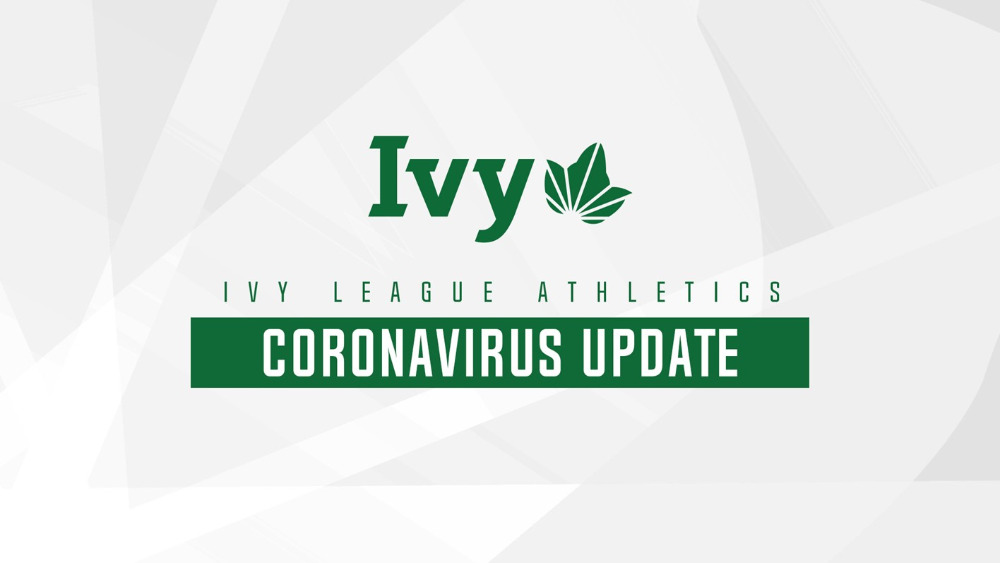 With the increasing concern about the health of its students due to the coronavirus outbreak, the Ivy League has canceling the upcoming men’s and women’s basketball tournaments.

Not only were the students’ welfare considered with canceling the tournaments, but the Ivy League presidents also considered the possibility of the campus and general community as well. The league’s regular-season champions, Princeton women and Yale men, automatically qualify for the upcoming NCAA Tournaments.

“We understand and share the disappointment with student-athletes, coaches, and fans who will not be able to participate in these tournaments,” Ivy League executive director Robin Harris said in a press release. “Regrettably, the information and recommendations presented to us from public health authorities and medical professionals have convinced us that this is the most prudent decision.”

All tickets for the Ivy League basketball tournaments will be fully refunded. Ticket holders with any questions should contact the Harvard ticket office.

“NCAA member schools and conferences make their own decisions regarding regular season and conference tournament play. As we have stated, we will make decisions on our events based on the best, most current public health guidance available. Neither the NCAA COVID-19 advisory panel, made up of leading public health and infectious disease experts in America nor the CDC or local health officials have advised against holding sporting events. In the event circumstances change, we will make decisions accordingly,” Mark Emmert, NCAA president said in a written statement.

Effective immediately, the league is also implementing highly-restrictive, in-venue spectator limitations for all upcoming campus athletics events. The Ivy League is allso canceling all out-of-season practices and competitions. “Following a number of league-wide discussions throughout the last several weeks, we have decided to exercise caution in the interest of student-athletes, fans, and the general community,” Harris said. 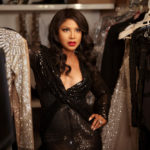