Is Your Boss A Psychopath? 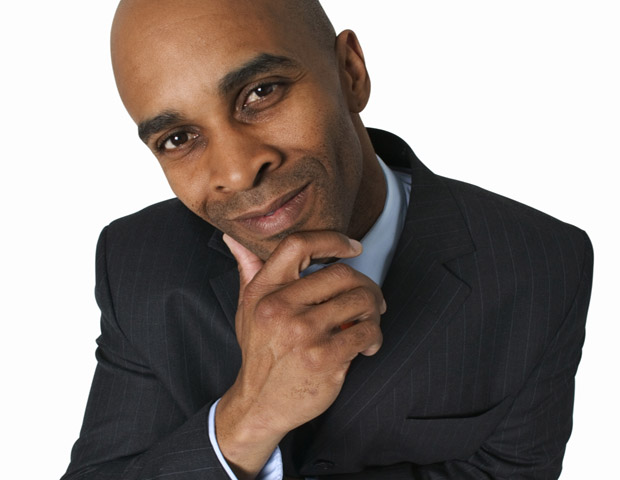 We’ve all heard of — even witnessed— the “boss from hell.” It’s that neurotic, Type-A control freak who won’t let you work independently. Or that passive-aggressive manager who doesn’t give direct instructions but is quick with snide critiques. Well, CNN reports that the “crazy boss” may not just be a popular complaint from disgruntled and overworked professionals, but an actual psychological profile that matches that of a psychopath.

Researchers have likened various personality traits and habits associated with psychopaths— including narcissism, manipulation and indifference to emotions—with the workplace interactions and habits of senior executives. There’s even a study that says senior managers are four times more likely to be psychopaths than other professionals.

“People tend to think of psychopaths as criminals. In fact, the majority of psychopaths aren’t criminal,” says Dr. Robert Hare, a pioneer in the study of psychopathy who developed the first diagnostic test for the mental disorder in 1980. “They don’t go out and maim, rob and rape but find other ways to satisfy themselves without doing something necessarily illegal … such as taking risks with someone else’s property or money.”

How to Master Fear and Manage Small Business Risks