Is Darrelle Revis the NFL's Most Savvy Negotiator? 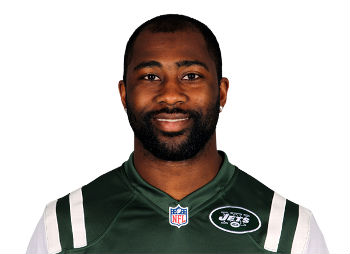 What’s behind his savvy, and how did he do it? Read more at ESPN.com …Darrelle Revis of the New York Jets is the highest paid cornerback in the NFL after signing a five-year, $70 million contract with the Jets in March, with $39 million guaranteed. He received praise from supporters and peers for landing the deal after negotiations that ensured he’d make a more-than-great salary while in New York.

Revis has maximized his earning potential like no other player in the history of football. It’s crazy his uncle (Sean Gilbert) hates the CBA

The man knows how to work the system. Good for him. “@RossTuckerNFL: Darrelle Revis is my heroâ€

According to ESPN, Revis has negotiated five deals in the past eight years and by 2017 will have earned at least $137 million in his career, “cementing his legacy as one of the most successful–and, some would argue, most cynical–negotiators in NFL history.” He hasÂ held out of training camp twice–a feat that has led to career suicide more often than success–switched teams three times and earned a Super Bowl ring.

I’m a walking billboard for fairness,” Revis told the publication.

NFL players earn substantially less than other professional athletes and an injury could mean the end of financial security and a career. Revis is known as a player who has been successful at protecting his future while on the field in term of getting what he feels he deserves, and fighting for it.

“When was the last time you experienced self-doubt?” ESPN writer Mina Kimes asked the cornerback in a recent interview. She writes further:

I bring up the holdouts again, ask him if he ever panicked while playing chicken with his career. His eyes narrow into slivers.

“If you don’t believe in yourself, who will?” 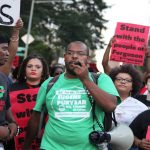