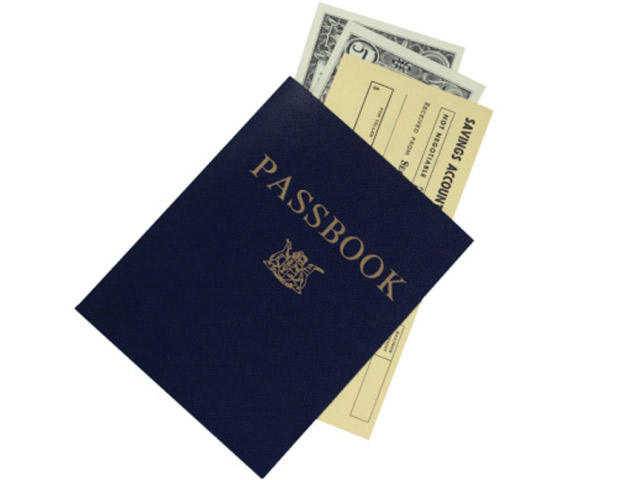 Americans who are struggling with unemployment or reduced hours due to the COVID-19 outbreak may be getting relief faster than expected in the form of coronavirus checks.

According to Fox Business, the Internal Revenue Service announced Wednesday it’s sped up its processes and now the agency is targeting next week to begin directly depositing coronavirus checks to citizens. According to the agency direct depositing could begin as soon as Monday and checks can be mailed starting April 20.

For citizens who want to change their direct depositing option, the agency will provide that option by the end of the week. Treasury Secretary Steven Mnuchin originally announced checks would be released by April 17.

The payouts are part of the $2.2 trillion coronavirus relief package designed to help businesses and unemployed Americans. Single adults will receive $1,200 per adult for those with adjusted gross incomes of up to $75,000 and married couples who make up to $150,000 will receive $2,400 and an extra $500 per child.

The announcement by the IRS comes after more than 6 million people signed up for unemployment benefits last week, pushing jobless claims above 16 million in the U.S. Things could get worse as the Federal Reserve estimates 47 million citizens will become unemployed due to the economic effects of the virus.

The coronavirus has had such an impact on jobs and the economy, lawmakers are currently working on a second bill.

Additionally, Mnuchin told CNBC’s Jim Cramer Thursday the U.S. could open up by next month.

“I do, Jim,” Mnuchin said to Cramer during an interview on CNBC’s Squawk on the Street. “I think as soon as the president feels comfortable with the medical issues,” Mnuchin added.

Some states have been flooded with unemployment claims. ABC News posted a video on Twitter showing hundreds in line at a Miami unemployment office to sign up for benefits Tuesday, violating quarantine restrictions. Florida has since released a mobile app to make it easier for residents to sign up for unemployment benefits. 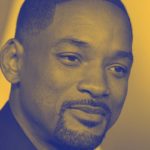 Will Smith Launches ‘Will From Home’ Snapchat Series 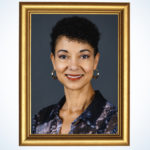