In Case You Missed It: Celebrating Black History 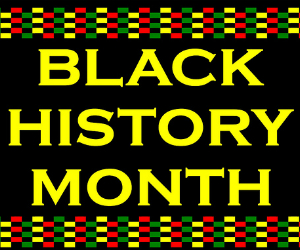 This year throughout Black History Month, Black Enterprise published a number of articles celebrating our culture and the American heroes who often go unacknowledged in school textbooks.

Here’s a roundup of some of the Back History stories we published:

The Slave Behind the Jack Daniel’s Recipe

Jasper “Jack” Daniel is credited with inventing the popular whiskey although he learned the trade of whiskey making from a slave known as Uncle Nearis. Click here to learn more.

African Americans forced or born into slavery were almost always shut out of the patent process. Yet, they did invent

One group of prolific innovators were black inventors born or forced into American slavery, says Shontavia Johnson, a professor of Intellectual Property Law

ImeIme Umana follows in the footsteps of Barack Obama, as the new president of ‘The Harvard Law Review’