To Improve Your Daughter's Academic Performance, Foster Her Racial Identity 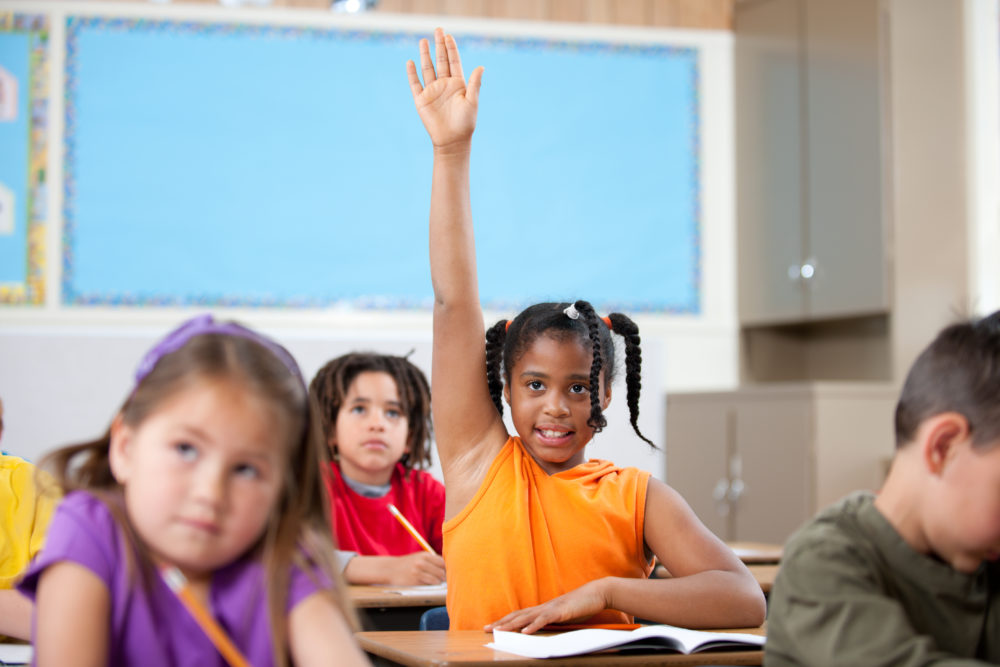 Black girls who have a well-developed sense of racial identity are more likely to be academically curious and persistent in school.

That’s according to a new study, “Promoting Resilience Among African American Girls: Racial Identity as a Protective Factor,” by Sheretta Butler-Barnes, Ph.D., an assistant professor of social work at Washington University in St. Louis. The study was reported in the Root and on the website of the Journal of Blacks in Higher Education.

“Persons of color who have unhealthy racial identity beliefs tend to perform lower in school and have more symptoms of depression,” Butler-Barnes is quoted as saying on the JBHE site. “In our study, we found that feeling positive about being black, and feeling support and belonging at school may be especially important for African American girls’ classroom engagement and curiosity. Feeling connected to the school may also work together with racial identity attitudes to improve academic outcomes.”

I asked Beverly Daniel Tatum, president emerita of Spelman College, an expert on race, and a 2015 Women of Power Legacy Award winner, about the findings. In an email, she said the study results make sense.

“Adolescents (both boys and girls) who feel a positive sense of racial identity are more likely to feel self-confident, and if they feel a sense of affirmation and belonging in school, they are more likely to engage in positive ways with their teachers and will persist in the face of academic challenges. Both active engagement and persistence increase the likelihood of academic success.”

How Can Parents Foster a Positive Racial Identity in Their Children?

Parents of black children bear the greatest responsibility for developing their children’s racial identity. I asked Daniel Tatum how parents can do that for their sons as well as their daughters. She said parents can encourage a positive sense of racial identity early on:

For more about the benefits of a well-developed racial identity, including how parents can equip their children to successfully handle the inevitable encounters with racial hatred, see Daniel Tatum’s book, Why Are All the Black Kids Sitting Together in the Cafeteria?: And Other Conversations About Race (Basic Books, 2017). 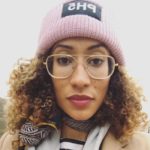 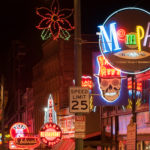 Memphis Is ‘The’ City to Open a Black-Owned Small Business