Oprah Winfrey: I Love You Oprah, But I'd Never Watch OWN 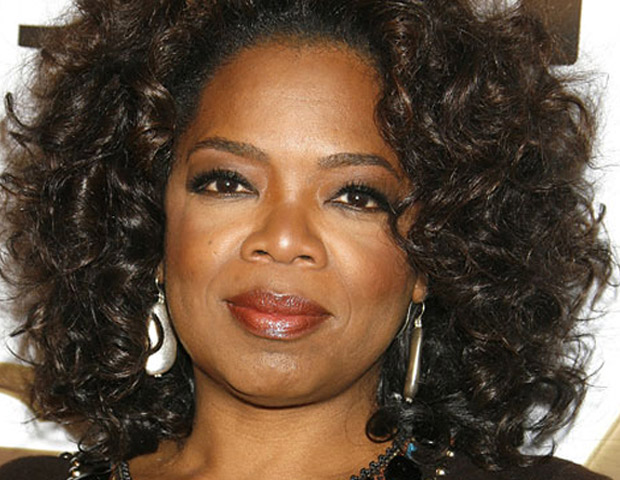 Today marks the end of an era. After 25 years of groundbreaking television work, Oprah Winfrey is saying goodbye to her weekly audience of 44 million viewers. Since its launch in 1986, The Oprah Winfrey Show has transformed daytime television. Initially debuting in last place, the show eventually went on to become one of the highest rated talk shows in American history. On the way to that milestone, Winfrey became the first African American woman to achieve billionaire status and even earned an Oscar nomination for her role in Steven Spielbergâ€™s The Colored Purple. Although her popular show is coming to end, the multimedia mogul doesnâ€™t stop as she continues to build her brand with Harpo Films, Oprah Radio, O Magazine and her last endeavor, the Oprah Winfrey Network (OWN). BlackEnterprise.com decodes Winfreyâ€™s brand, influence and legacy.

It’s been all over the news that Oprah’s OWN network is not doing well. According to reports, an analyst predicts OWN is set to lose more than $140 million this year— a claim Discovery Communications, which jointly owns the network, disputes. Also, OWN recently laid off 20% of its workforce.

Beyond the numbers, I’m not surprised. I’ve never been a major fan of the Oprah Winfrey Show or OWN.

I have many family members, Facebook and real-life friends who swear by Oprah and her brand. What she says is gold, and anything she co-signs is 100% certifiably The Gospel. People quote statements as facts just because Oprah said it or someone from her show said it, even if the “factsâ€ were obviously stated as opinions or things that are debatable.

True, Oprah has offered a great gift to the world and to TV through her philanthropy, her informative and groundbreaking segments on the good, bad and the ugly of life, and her spectacular rise to the top, producing the highest-rated show of its kind and becoming a self-made billionaire. Career-wise, she is one of the top two mentors in my head (next to Wendy Williams) and is someone whose journey I seek to model and learn from.

But, maybe it’s the journalist in me who doesn’t like to just sip the Kool-Aid at every Oprah party and follow the host’s agenda without full discernment or critique. To be honest, I haven’t seen enough of the people who I could relate to on the show or the network.

Oprah caters to a world that is just not my cup of tea (or Hennessy), one that has no seat for me at a table where I’d be the one who brings up the latest Basketball Wives episode to change up what I felt was a boring chat on the best colors to paint a kitchen nook. (“Well on Oprah, they say periwinkle is the new ‘it’ color, so I think I’ll try that.â€ LOL)

Let’s be real: Reality and celebrity-based TV are not only the popular kids on the block– they run the block. I’m talking drama, catfights, seedy pasts, fist-pumping, rehab hi-jinx and all the voyeuristic vices that people love to deny watching, but can’t look away.

I know that those elements may not fit into Oprah’s brand, and I’m not saying that it should. What I am saying is that sometimes you have to either adjust with the players of the game or get benched. I’m sure Oprah’s aware of this, since business (and especially the business of TV) can be a cut-throat game of survival of the fittest.

Here are few suggestions that would make me want to even consider watching OWN: