8 Days to Action: DAY 6, Finding Inspiration from Your Predecessors 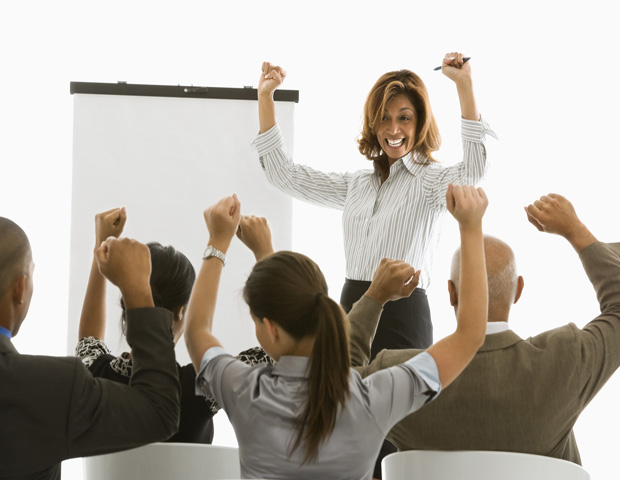 We challenge you, in this eight-day series, to get in the driver’s seat of your life so that you can direct it where you want to go. Based on The 8 Cylinders of Success,â„¢ this series will help you discover ways to align those cylinders and thus create the most powerful vehicle possible from your life. The more cylinders you are able to align, the more powerful your personal movement.

On the journey of life, we all drive under the influence, however, in this case I don’t mean alcohol. Our pioneers have influenced us all. Pioneers are the cars ahead of you that have set the tempo and paved the way for you thus far, but will either one day off-ramp or be overtaken by you as you progress on your journey. Pioneers are people who are the first to travel into uncharted territory. We all have the potential to be pioneers if we remain independent thinkers. Independent thoughts are the seeds of creation.

When you are charting new territory, there is no map. Pioneers may discover new terrain within a preexisting lane or they may create an entirely new lane of thought altogether based on their picture of the world. While most people just see a map on a table, pioneers consider the entire room, the map, and the table. And in that room is plenty of room for error since pioneers try things that have never been done before. Pioneers go where no one else has gone and have visions to go even further.

A pioneer can be anyone whose principles cause you to think beyond where you originally planned to go with your life and ideas.The hope of any true pioneer is for another person to go even further than they went. To stop where they leave off is like standing still with the baton of progress. Standing with the baton is worse than attempting to run and dropping it. At least dropping it means that you tried to go forward and simply made a mistake. Mistakes and experimentation are commonplace on the journey of a pioneer because there are no definitive right answers amidst uncertainty and information that is far from perfect. Initially most pioneers are rejected. Nonetheless, pioneers uphold their principles even when the rest of the world erroneously rejects them because of their beliefs. This is the same belief we must feed off of as we transition from followers to leaders to pioneers.

DAY ONE: Principles = Your Dashboard

Jullien “Purpose Finderâ€ Gordon is founder of The Department of Motivated Vehicles, a personal and professional development company that specializes in motivating individuals, employees and teams. In addition to The 8 Cylinders of Success featured in this series, he has written four books on career advancement, goal-setting and procrastination, and maximizing college. He serves as consultant and speaker to companies, colleges and other organizations across the nation.

5 Tips to Extend the Life of Your Shoes