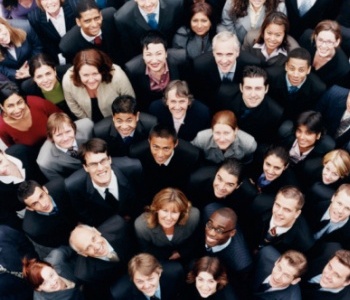 Workers who love their jobs will be more inclined to go out of their way to help your business succeed. They are more highly motivated to take on new work or bring in new clients.

RELATED: Learn Business and Leadership Strategy from Top Leaders via From the Corner Office

The study by the Warwick Business School, University of Western Australia, and the Commonwealth Scientific and Industrial Research Organization, also looked at how adaptive workers were and discovered that the easier they adapted to change the more likely they would remain proactive over the long term.

Being proactive is a way of thinking and acting. By definition, a proactive person controls situations by making things to happen rather than waiting to respond after things happen. So, proactive workers don’t sit around waiting for answers to appear; they find the answers. They don’t wait for someone to hand them an instruction manual; they’re resourceful. Your most valuable employees are the ones who are proactive.

“Proactivity is important for innovation and implementing organizational change,â€ states Dr Strauss, who is part of the Organization & Human Resources Management Group at Warwick Business School that will be producing a new part-time Master of Science in Human Resource Management & Employment Relations course at the school’s new London base at The Shard. “Low levels of job satisfaction may motivate high levels of proactive behavior in the short term as workers looked to change things to become more satisfied, but this is not sustained over the long term,â€ he adds. “These workers will succeed in changing their environment at work and no longer see the need to seek change, or fail, become frustrated and not persevere with their proactive behavior.â€

Proactive workers are actively engaged, not passively observing. Here are three signs to tell if your employees are proactive:

1. Are they rarely caught by surprise? Proactive people learn to anticipate problems and to control or participate in events happening around them. They are not idle observers.

2. Do they make a decision only when they have to? Proactive people don’t procrastinate or wait until they are backed into a corner to take action. They make conscious decisions as part of a larger, long-term plan.