How Going Green Made This Developer A lot of Money 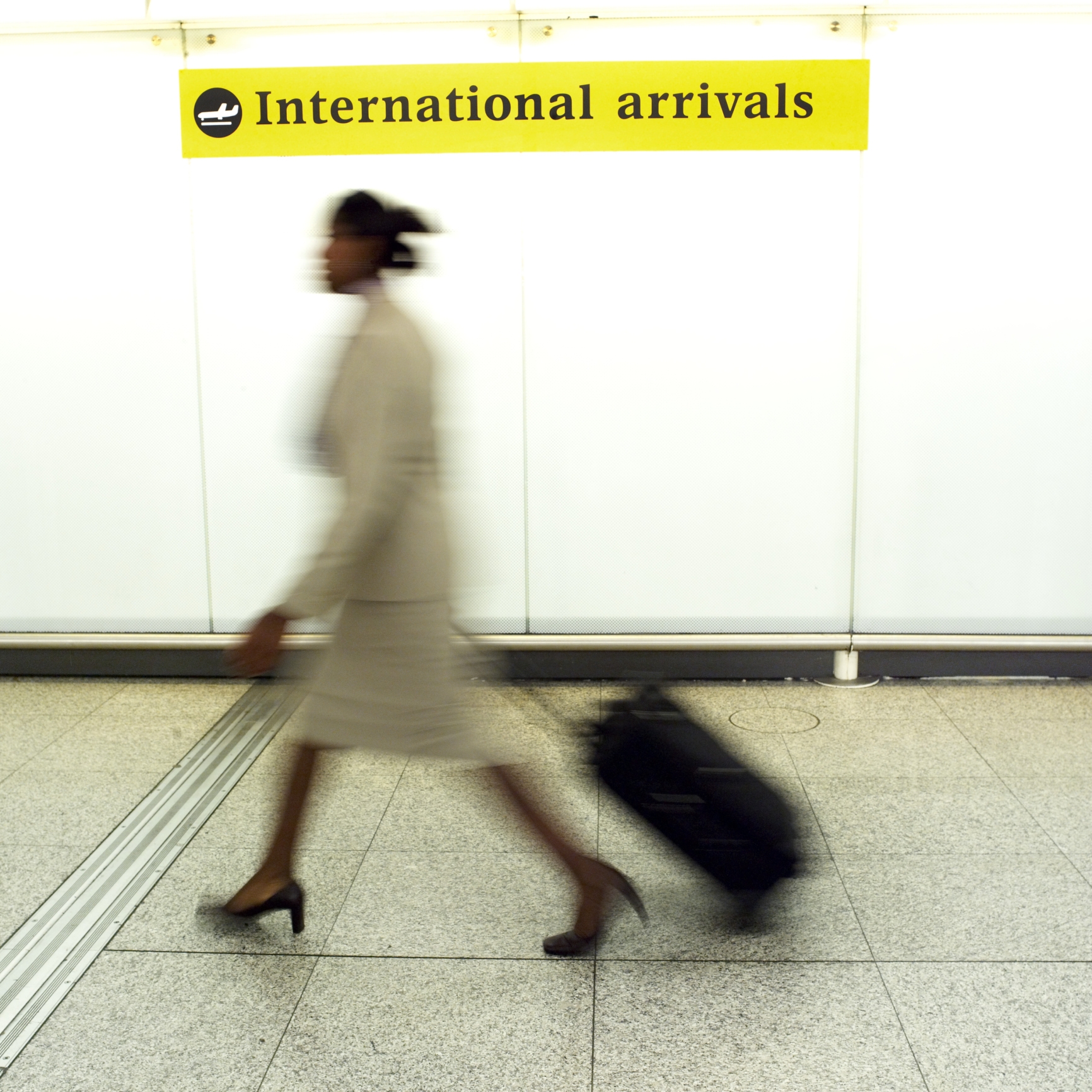 Before he went on to found Washington, D.C.-based Harley Stanfield Global (No. 10 on the BE PRIVATE EQUITY list with $404 million in capital under management), Cedric J. Franklin was a broker for such Wall Street firms as E.F. Hutton, Salomon Brothers, and Shearson Lehman. While he admits to making a good salary–sometimes in the mid to high six-figure range—he wanted to do more with his life than just earn a big paycheck.

For all his financial success, Franklin claims his job wasn’t rewarding and actually felt bad about what he was doing. “I’m a guy that took $5,000 from an investor and turned it into $500,000 in six months. I’ve also taken $500,000 from an investor and turned it into $5,000 in six hours,â€ says Franklin, who earned a bachelor’s degree in political science from Alma College in Alma, Michigan, and an M.B.A. and Ph.D. in economics from Cambridge International University. “I had to tow the company line and sell what they told me to sell regardless of what I believed in. I got to the point where I didn’t want to talk to anybody. I decided I’d do something that I felt good about.â€

RELATED: Learn How to Make Boss Moves Like Top CEOs, Presented by BMW

In addition to his knowledge and experience in the financial markets, Franklin is a self-described “tree huggerâ€ and in 2003 decided to combine the two. During that time, real estate values were only going through the roof and his plan to acquire, refurbish, ‘greenerize,’ and re-sell properties fit perfectly with the market and his passion. He also discovered that making these homes more energy-efficient cost roughly the same as Â typical renovations. “I think the investment banking and securities industry with their derivatives and their bumbling of all the real estate assets that were worthless in order to get a buck out of them; I was one of those guys that did that stuff. Â And I just didn’t feel good about it,â€ he asserts. “I didn’t feel good about telling people, ‘Hey, I’m sorry to say but you lost your money.’â€

Those early efforts gave way to Harley Stanfield, a consultant and financier for green development projects. The capital–which typically exceeds $5 million per project–can take the form of debt or equity in a residential or commercial real estate project with an eco-friendly component. “If you’re building a regular hotel, we won’t be involved in that. We won’t finance it. We won’t get involved in consulting on it,â€ Franklin explains. “If you’re building a hotel that has a solar application to it, we will. If you’re looking for money to build an electric car plant, we will.â€

It doesn’t hurt that eco-conscious construction represented 44% of all commercial and institutional construction in 2012, and is projected to grow to 55% by 2016, according to McGraw-Hill Construction.

Harley Stanfield’s projects go beyond real estate and include recycling plants in the Seattle and Austin, Texas, areas and a Phoenix-area maker of solar panels. The firm typically finances projects, but in some cases, it will acquire a property. Such is the case with the 25-story Chase Tower in South Bend, Indiana. The firm partnered with The Janee Hotel Corp., a hotel operator and developer based in Naperville, Illinois, to acquire the tallest building in downtown South Bend for $5.2 million. Currently in receivership, the property houses a small hotel and a Chase Bank branch.Â Franklin says the firms plan to invest another $35 million to retrofit the hotel property and reduce its carbon footprint by 50% to 60%.

The retrofitted building will include an eight-story hotel, 48 furnished rental or condominium units, three floors of commercial office space and seven floors of parking. The firm plans to hold the building for at least five years. “Our plan is to actually buy the building, perform state-of-the-art energy saving retrofits including solar applications, operate the building, and anchor that operation with “Trading Places,” the first 24-hour currency and commodity trading venue accessing most major markets in the world,â€ says Franklin.

Essence Festival To Focus On Capital Access For Female Entrepreneurs