How Facebook is Using the NFL to Create a Diverse Workforce 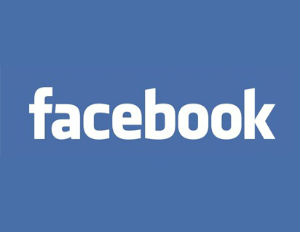 Like many tech companies, Facebook is no different when it comes to having an overwhelmingly white and male workforce.

Numbers from the company’s 2015 diversity report show very little progress from previous years, with blacks and Hispanics making up just 2% and 4% of its employee base, respectively.

“Diversity is central to Facebook’s mission of creating a more open and connected world…” wrote Facebook’s Global Director of Diversity Maxine Williams in a blog post. “Having a diverse workforce is not only the right thing to do — it’s the smart thing to do for our business.”

With plans of expanding its workforce to be more inclusive of the diverse audience it serves, Facebook has implemented a few creative approaches to boost its number of minority employees, including the diverse slate approach. Similar to the Rooney Rule enforced in the NFL, where at least one minority candidate has to be considered for every head coach or senior operations position, Facebook is committed to having at least one qualified candidate from an underrepresented group fill any open role.

“It’s been very well received, and there are strong lead indicators of its effectiveness,” Williams recently told Business Insider in regards to the new hiring practice.

In addition to its diverse slate approach, the tech company has also implemented a Facebook University program geared towards underrepresented college freshman interested in computer science, and a Managing Bias training course that ensures honest conversations around stereotypes and unconscious bias are had at the managerial level. They’ve also launched Computer Science and Engineering Lean In Circles around the world where small groups of women come together to support each other on their career journeys in tech.