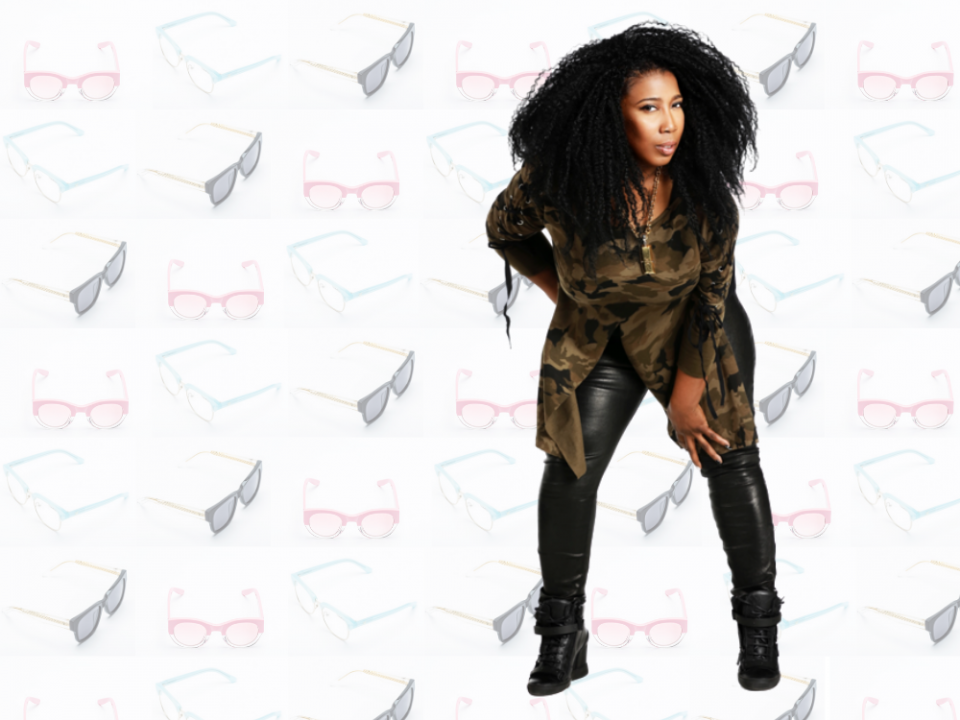 Many associate Georgia native Raquel Smith as one of Beyoncé’s long time stylists, but what some may not know about this celebrity stylist is that she’s also a motivational speaker and founder of KidRaq, a luxury matching sunglass line for parents and their little ones. The entrepreneurial venture that may not exist today if it weren’t for Beyoncé and her daughter Blue Ivy’s inspiration.

How It All Began

Smith worked at a post office before pursuing a career in fashion. “I knew I was interested in fashion. I wasn’t quite sure what area of fashion, but I knew it was fashion,, she recalled.  When her boss at the post office told her she had to choose between working at the post office or college, she chose the latter and headed off to attain a degree in Fashion & Design Management.

Upon completing her degree, Smith interned at Nautica in New York. She went from interning to freelancing to securing a full-time position with Nautica and gained invaluable experience along the way. Having had a chance to work in all departments and help put together fashion shows, Smith realized that she enjoyed the PR side of things and loved styling. With this new knowledge, she headed to FIT in New York to take up styling and found herself once again having to look for another internship.

While still employed with Nautica, on her lunch break, Smith headed to Central Park and flipped through the pages of WWD Magazine in hopes of finding an internship. To her delight, she saw an article about Beyoncé and her mom Tina Knowles Lawson starting a new clothing line, House of Deréon. She discussed it with her co-workers at Nautica and they encouraged her to go for it.

The next day on her lunch break, Smith called House of Deréon asking if they needed interns. To her dismay, they said no. Smith tried again the next day with a similar result. This time around, however, she was able to get the name of the person in charge of hiring interns. “I said, let me figure this out ‘cause they’re just starting a company and everyone loves an intern. We work for free.”

The third time was a charm. After studying all she could about the person hiring interns, she called back sharing all that she learned about her career and charmed her way into an interview. This unwavering tenacity allowed Raquel to secure the intern position she desired.

When asked what gave her the drive to keep pushing on after multiple declined attempts Smith replied, “I was so determined to make this happen because I felt like it was for me.” Her go-getter attitude and ability to follow her gut instinct certainly paid off because that one eventual “yes” changed the trajectory of her life.

Speaking of her experience interning at House of Deréon, Smith shared, “I interned [and] worked really hard and just learned everything I could possibly learn and then all of a sudden, one day Beyoncé and her mother walked through the door…I said oh my God, this is really real.”

To Smith’s surprise, they asked to speak with her. Worried that she had done something wrong, she quickly obliged the request. You could imagine the KidRaq founder’s shock when Beyoncé’s mom shared that she’d heard great things about her from the creative director, noting that Beyoncé was about to get really busy soon and offered her a position as part of the styling team. “I accepted the assistant styling position with them. And the rest, as they say, is history.”

Smith started as an assistant stylist for Beyoncé and eventually worked her way up to become her personal stylist. She credits her ability to show up on time, work hard, not complain, and mind her own business as the things that assisted her to stand out and get noticed. Put simply, her work ethic is solid as a Raq.

Frequently being around an ambitious mother, wife, entertainer, entrepreneur, philanthropist, and super-human like Beyoncé is sure to rub off in a great way, but the way Smith’s KidRaq brand was influenced by the singer was much more direct. In 2017, an interaction with Beyoncé and Blue Ivy sparked the start of her entrepreneurial venture.

“One day I pulled some cool sunglasses for her and she tried them on and she loved them. And [then] her beautiful daughter Blue Ivy tried the glasses on as well…in my head, my job is to make sure she’s happy. For her to have a matching pair of eyewear for her and for Blue Ivy, I thought ‘that would be cute’, because she was just dancing around in the sunglasses and Bey was just smiling. So I was like ‘OK, let me figure this out’,” Smith shared.

However, immediately securing this for Beyoncé and Blue Ivy wasn’t easy. When she called the eyewear designer advising that she’d like the same exact pair in a smaller size for Blue Ivy, she was given a timeline of three to four months. This was foreign territory for the celebrity stylist.

“This is different because we’re so used to our turnaround time for her being a day or two—no longer than a week. So I was like… ‘let me figure this out’, ‘cause I don’t like to let her down and I felt like I had let her down because she was so excited about the glasses and Blue being happy so I said, ‘Let me figure this out myself’ and so I went to the drawing board and started sketching and coming up with ideas and I said, ‘You know what I can do this myself’.”

Smith started doing her research to learn about kid’s eyewear and to see what was already out there. She looked for matching sunglasses and realized the options were very limited for matching style “mommy and me” and “daddy and me” concepts.

“I felt there was a niche out there that was missing and that I could do it. I just have that go-getter attitude and spirit and I love a challenge.”

Divine intervention came into play again for Smith as she already had friends in the industry and around the same time New York had a Vision Expo, that many of the eyewear manufacturers attended. Even with all of these things seemingly falling into Smith’s lap, she shared that the process hadn’t been without its difficulties.

“It’s a learning process, lots of research and it was very stressful…behind the scenes of this, it’s a lot of not sleeping. Trying to make sure you get the right information because it can be tricky when you don’t know.”

In the Fall of 2019, KidRaq launched the company’s first collection. Smith used this soft launch as an opportunity to gather more data about her target market and product offerings. It has already started gaining traction though, and even Beyoncé’s mom has been spotted in her KidRaq.

Smith’s determination and attention to detail will no doubt ensure that many others find and fall in love with the brand too.“I’m very hands-on with mine. I ask a lot of questions because I want to have the answers.”

Smith is also inspired daily by her 5-year-old son Caleb, who is also into fashion.

“My son, Caleb, inspires me in more ways than one can shake a stick at. I am no different from other parents. I want my son to lead a happy, productive life and to grow up in a world that respects, appreciates, and empowers him. And that inspires me to use all of my gifts, talent, and abilities to make that happen for him.”

Smith is also inspired by Caleb’s curiosity and determination. “That’s not only reflected in some of my designs, but also in my approach used to create and operate my business.”, she shared.

You can check out Raquel Smith’s luxury matching eyewear brand at KidRaq.com or @officialkidraq on Instagram. 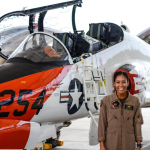