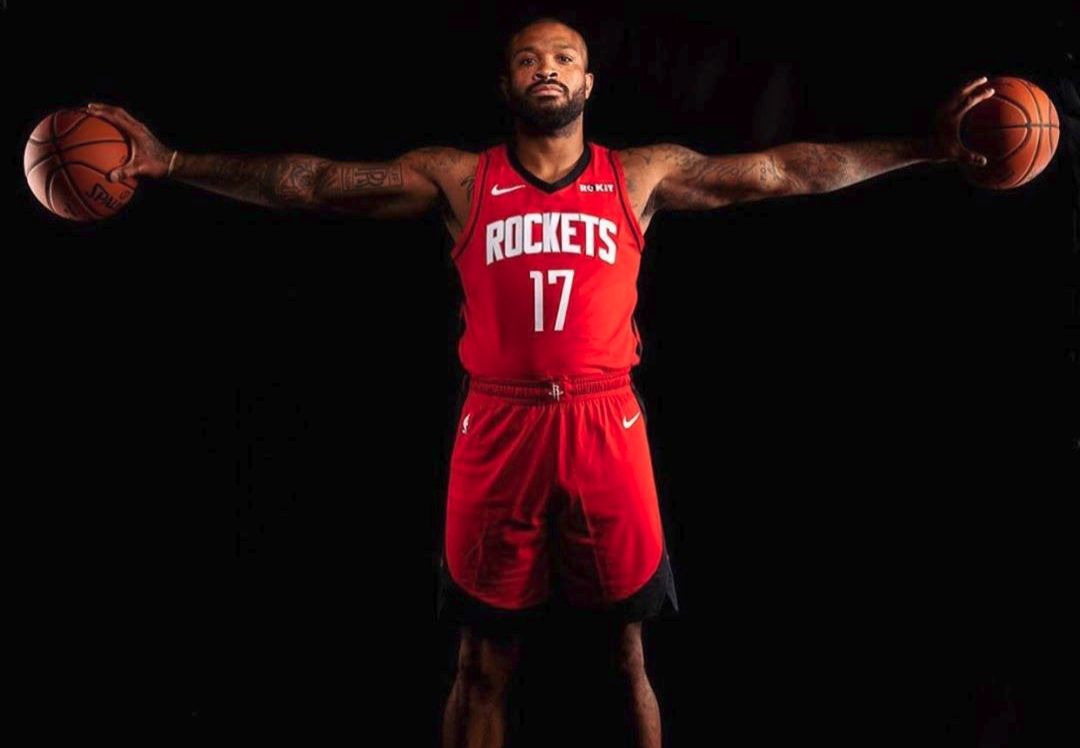 The coronavirus will not stop the entrepreneurial spirit of Houston Rockets’ center P.J. Tucker. The basketball player has revealed that he intends on opening up a sneaker store later this year in Houston, according to ESPN.

While participating on an Instagram Live with Nice Kicks over the weekend, Tucker revealed that he is opening a new sneaker boutique shop in Houston later this year. The expected opening may occur in October depending on the climate.

“We’re looking to do the grand opening in October,” Tucker said. “We’ve got a lot of dope collabs coming. We’re going to have some fun with it, and I’m excited about that.”

Tucker stated that the store will be called The Better Generation.

“The shoe culture in Houston is cool,” Tucker remarked on Instagram. “There’s a lot of sneakerheads and a lot of people that love shoes here. A lot more than I thought … I just think there should be more activity.”

Just last year, Tucker re-signed a sneaker deal with shoe giant, Nike. The newly signed deal includes a variety of exclusive, custom colorways of Nike‘s latest sneakers and custom editions of models from Kobe Bryant’s sneaker line. Some of the products may be released in the near future at the upcoming Better Generation store. In addition to footwear collaborations and limited edition launches, the store is expected to release a variety of apparel capsules.

“I’ve never wanted my own [signature] shoe,” he said. “Even when I was a free agent and trying to sign with companies when they were trying to sell me to get my own shoe, I was like, ‘I don’t want to do that.’ I’ve never wanted to be locked in on one shoe.”

“From the beginning of time, all I’ve ever done is hoop, and this culture of sneakers has always been a part of it,” he said. “It’s hand in hand.” 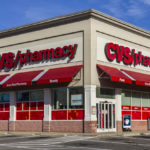 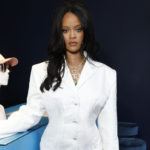