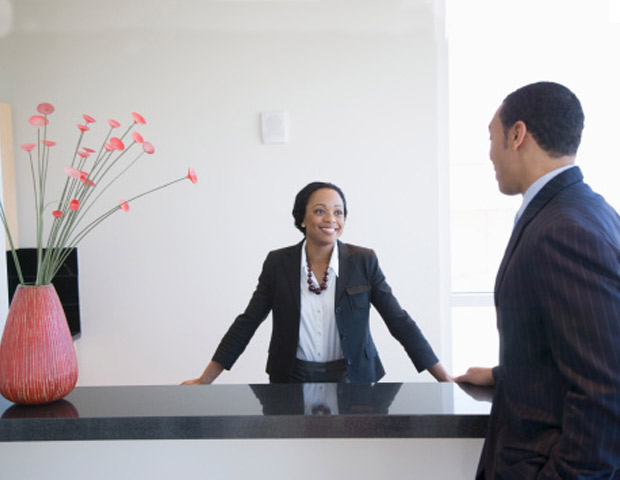 The National Association of Black Hotel Owners, Operators, and Developers recently announced plans to boost spending among black consumers. In partnership with the U.S. Black Chamber, NABHOOD wants to make sure that a portion of the $40 billion African Americans spend each year on travel and tourism remains in black hands.

NABHOOD Founder, President and CEO Andy Ingraham explains, “More business at black-owned hotels results in more hires and more corporate promotions of other African Americans working within the establishment, who can eventually become executives or owners. More business also means that hotels have to buy more goods from suppliers, and can choose to patronize other black-owned businesses in the process.â€

But it’s not just African American consumers’ spending that NABHOOD is interested in, the trade group is working to educate and empower more black small business owners to pursue opportunities in the lodging industry. Several hundred entrepreneurs looking to enter the lodging industry, as well as seasoned hoteliers eager to share their knowledge, gathered this week at the Marriott Miami Biscayne Bay for the 18th International African American Hotel Ownership and Investment Summit.

The annual event brings together a mix of investors, developers, franchisees, independent owners, lenders, and major hotel chain executives—as well as students from colleges and hospitality schools. NABHOOD counts more than 500 black-owned hotels and hospitality venues in the United States, and nine abroad, mostly in the Caribbean, with the exception of one in Ghana and another in Liberia. The organization has a listing of these black-owned properties on its website, Nabhood.net.

The timing is right, according industry data presented at the summit. There has been a recovery in demand in the lodging industry starting in 2010. In fact, U.S. lodging is at its peak level of 2008. Profits have increased 100% per year since 2011. While supply has remained flat, demand and occupancy experienced an upward trend in the first half of 2014 in all sectors from economy hotels to luxury brands, noted Steve Hood, senior vice president of research for STR (Smith Travel Research).

Moreover, urban locations are at record occupancy levels. It’s not just the popularity of downtown convention centers among groups, but downtown areas are becoming more appealing to international travelers, added Mark Woodworth, president of PKF Hospitality Research L.L.C. On the downside, average daily rates (income from room rentals) are not there yet. Prices that hotels are charging customers continue to lag behind.

According to Hood, demand has fully recovered nationally in 45 of 50 top markets. Among the top markets are Denver, Nashville, San Francisco, and Boson; while bottom markets include New York, Philadelphia, DC, and New Orleans.

Access to capital and high cost of entry (with the average new economy hotel costing $6 million to build) continue to be barriers for African Americans looking to become hotel owners and operators. But many of the hotel brands like Marriott International and Hilton offer incentives and discounts to qualifying would-be hotel owners and franchisees.

“Black businesses still struggle to find funding, either through equity or debt, to let them grow to what they could be,â€ says U.S. Â  Black Chamber President Ron Busby. “But we know black business is the key to the unemployment that is wreaking havoc on our communities.â€ He notes by owning a hotel business, African Americans can solve many of their own community problems.

Malcolm-Jamal Warner Will Appear on ‘Sons of Anarchy’