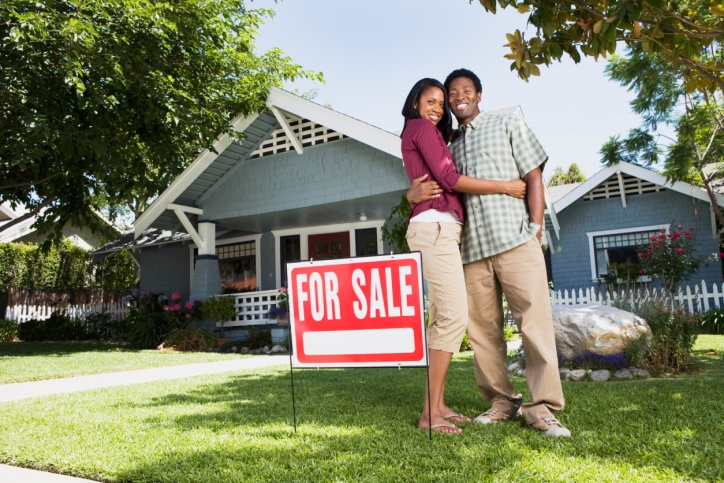 That means that home prices rose in June for the 16th straight month, but at a slower pace. On Tuesday, President Obama made a sweeping speech — just the latest in which he proposes a plan to expand the middle class for Americans.

“The President will lay out his plan to continue to help responsible homeowners and those Americans who seek to own their own homes as another cornerstone of how we strengthen the middle class,” the White House said in a prepared statement. “Tuesday’s speech is the latest in the series of speeches where the President has discussed the state of the economy and the middle class. While in Phoenix, the President will continue to talk about the progress we’ve made together, the challenges that remain, and the path forward.”

Obama did just that, reiterating his administration’s goal to expand economic opportunity with the housing sector as his focus. “We’ve got to give to more hard-working Americans the chance to buy their first home. We have to help more responsible homeowners refinance their mortgages,” he said according to NBC News.

His comments were made at a high school in Phoenix.

“As home prices rise, we can’t just re-inflate a housing bubble,” he continued. “That’s the second thing I’m here to talk about today: laying a rock-solid foundation to make sure the kind of crisis we just went through never happens again.”

First Resource Bank Approved As a SBA 7(a) Lender