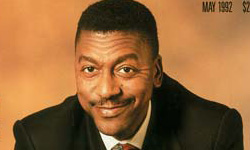 Johnson eventually takes the company in 1998 before selling it for $3 billion four years later to media giant Viacom, making him the first African American billionaire. Time to Change the Game: Knowing When to ‘Pivot’ Your Career