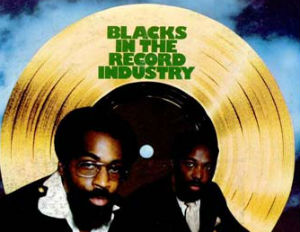 By the end of the 1970s, African American executives made significant inroads into the then-$4 billion music industry, as R&B, disco and funk ruled the airwaves. Among the companies that were a dominant force in black music: Motown Industries, the nation’s largest black-owned company, at the time, and home to acts like Stevie Wonder, Marvin Gaye and Rick James, and Kenneth Gamble and Leon Huff’s Philadelphia International Records, which brought the “Philly Soundâ€ to the masses with artists like the late Teddy Pendergrass and The O’Jays.