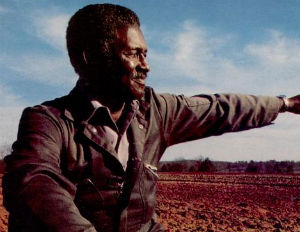 The editors of BE developed a groundbreaking cover story on the “black land drain,â€ detailing how the amount of land owned and controlled by African Americans declined from 16 million acres in 1910 to less than 5 million acres by the late 1970s.

The magazine advocated government action to protect black-owned farms, which had decreased from 218,000 at the beginning of the 20th Century to 79,000 roughly 70 years later. 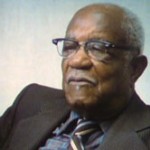 Black History Month Quote of the Day: BE Entrepreneur of the Century