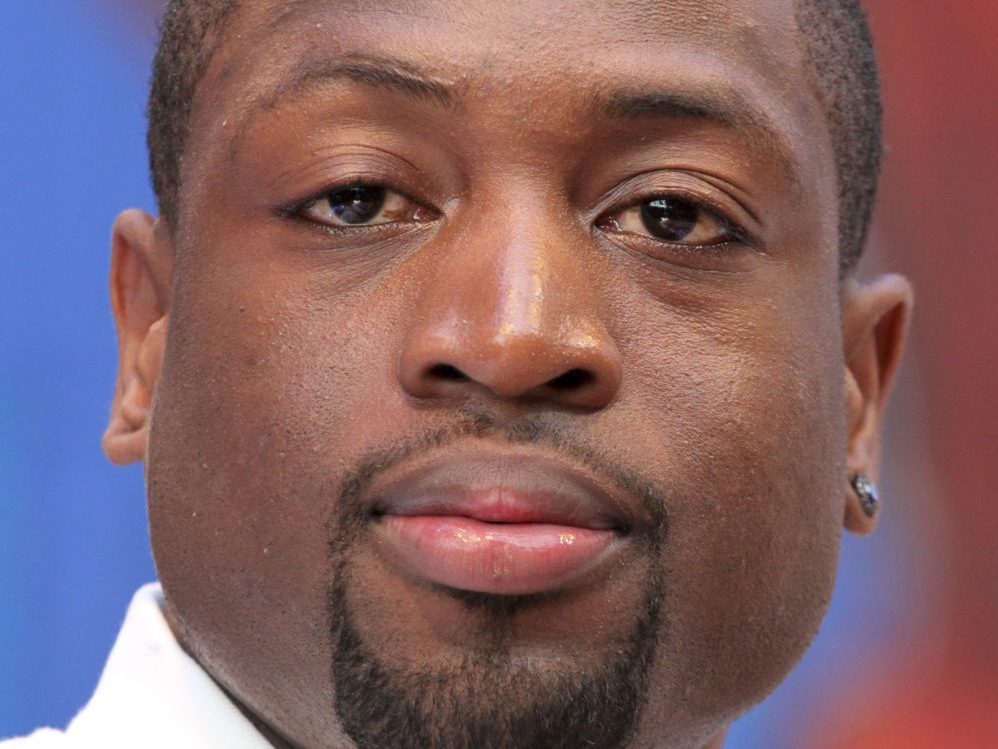 “We are thrilled to welcome Dwyane Wade to the Hisense team and look forward to working with him to take the Hisense brand to the next level,” says David Gold, VP, Consumer Electronics at Hisense U.S., says in a statement to Broadcasting + Cable. “More than just an athlete and savvy businessman, he’s dependable, competitive and shares our commitment to being the best in every aspect of his life. This partnership provides the perfect alignment for Hisense and represents our continued commitment to grow our brand in the US. We are very excited to embark on this journey to further elevate the brand together and bring sports into the home on a more intimate level.”

Hisense announced a comprehensive marketing and multiyear partnership with Wade, who is a three-time NBA Champion, NBA Finals MVP, and 13-time NBA All-Star. He will bring awareness to the brand through the support of premium product launches, in-person appearances, and will feature in upcoming marketing campaigns.

“I’m looking forward to joining the Hisense team as an ambassador of their high-performing products with top-notch technology and great-looking design,” said Dwyane Wade. “Based on their dedication to excellence, their rapid growth and the way their products elevate the TV viewing and home experience globally, I am proud to partner with them in this exciting new role.”

Wade also has a lucrative lifetime contract with the Chinese sneaker brand Li-Ning.

Wade is a retired three-time NBA Champion (2006, 2012, and 2013) and 13-time All-Star selection. In 2006, three years after first joining the Heat as the No. 5 overall draft pick, he led the team to Miami’s first-ever NBA Championship and was named MVP of the Finals. In 2012 and 2013, Dwyane won his second and third NBA Championships. In 2004, he created the Wade’s World Foundation, which provides support to various educational, health, and family service programs, in particular, those that benefit underserved communities in Miami and his hometown of Chicago. In 2011, Wade was appointed to President Obama’s Fatherhood Task Force. In September 2012, he became a New York Times best-selling author, with the release of his first book, A FATHER FIRST: How My Life Became Bigger than Basketball. 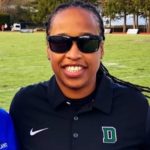 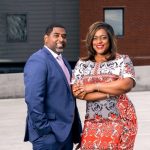