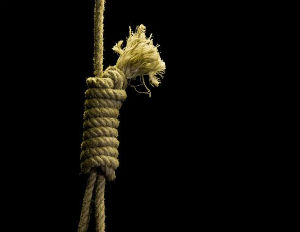 A high school freshman in Wisconsin has been suspended for giving a small noose and a “KKK” symbol to a black female classmate during art class, the N.Y. Daily News reports.

The unnamed boy was suspended fromÂ Baldwin-Woodville High School on Dec. 14, the day after the incident.

“They were in an art class, and a little macrame noose was made, and some kind of KKK (Ku Klux Klan) symbol,” principal Eric Russell told the Minnesota Star Tribune.

“These two small objects were placed before this individual. The young man said it was done as a joke.”

Could Dish Network be the Worst Company to Work for in America?