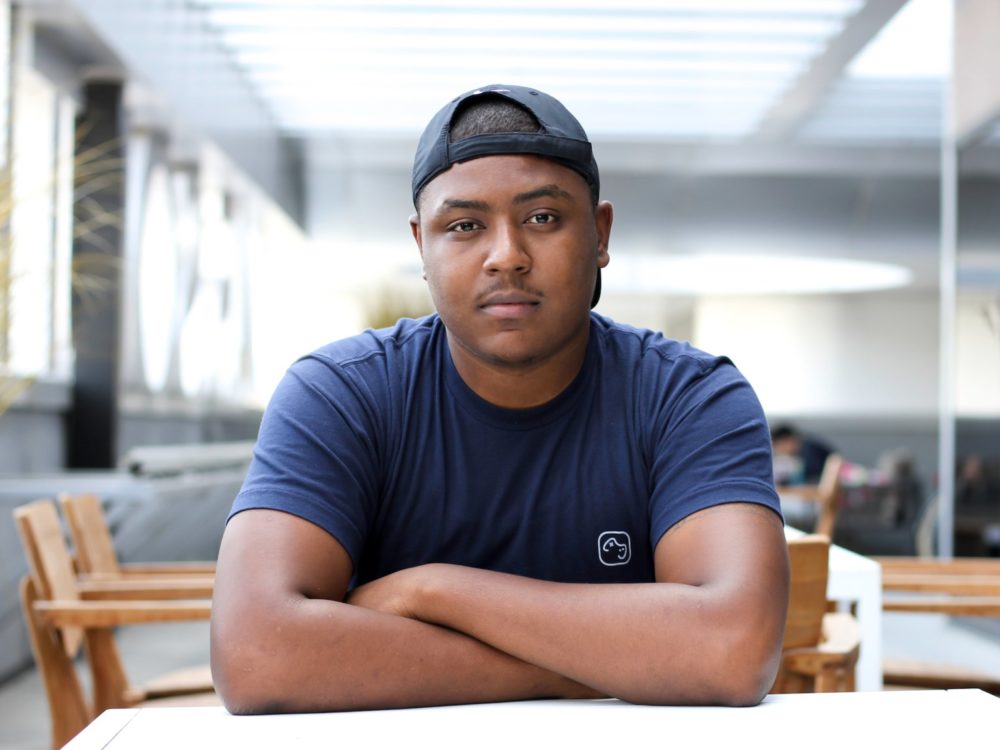 Twenty-five-year-old Delane Parnell launched the platform PlayVS to get high school students involved in eSports, a form of competition using video games—and the platform has exploded.

The venture-backed startup started by building an online and offline infrastructure for high school esports and recently went into a partnership with the National Federation of State High School Associations (NFHS) and the NFHS Network.

This partnership is said to provide Parnell and his team access to 14.5 million high school students to compete in various esports on behalf of their school, culminating in state championships. The company plans to start tournaments in October 2018, with an initial rollout in at least 15 states.

“We’re excited to partner with the NFHS and NFHS Network to introduce esports in high schools nationwide. This partnership combined with our technology and publisher relationships will help us create the first scalable competition for high school students,” Parnell, CEO and founder of PlayVS said in a statement. “Esports is about more than just playing games—it can be used to help students grow their STEM interests and develop valuable life skills and since there are more high school gamers than athletes, it’s about time we foster this pastime in an educational setting.”

“PlayVS’ philosophy on high school-based sports and focus on participation perfectly aligns with the NFHS and its member state associations,” said Mark Koski, CEO of NFHS Network. “We looked at many potential esports partners and PlayVS was the clear choice thanks, in part, to its overall education-based concept, mission, and vision.”

In addition to the exciting partnership above, Parnell just announced that he will be closing his Series A for $15 million and investors Nas, NBA All-Star Baron Davis, L.A. Chargers Pro Bowler Russell Okung, and the San Francisco 49ers will be joining his investment roster. This will put him in the ranks to have raised the 3rd largest Series A for a black founder, stated the company.

According to a recent release, 72% of teens play video games regularly, thus esports is a great way to engage additional students with after-school activities keeping them focused and out of trouble. Additionally, nearly 200 colleges in the U.S. and Canada are actively recruiting and offer scholarships for esports. There are companies all across the globe within the esports industry currently looking to hire students with experience in multiple aspects of gaming.

“We believe the NFHS, NFHS Network and PlayVS make a great team to help jumpstart esports activities in high schools across the country,” shared Bob Gardner, NFHS executive director. “With the rollout of this partnership, we anticipate that there will be tremendous initial and growing interest in esports from students, and we are excited to broadcast these events on the NFHS Network.” 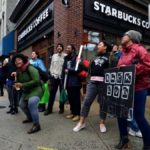 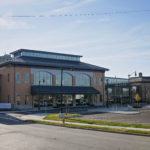