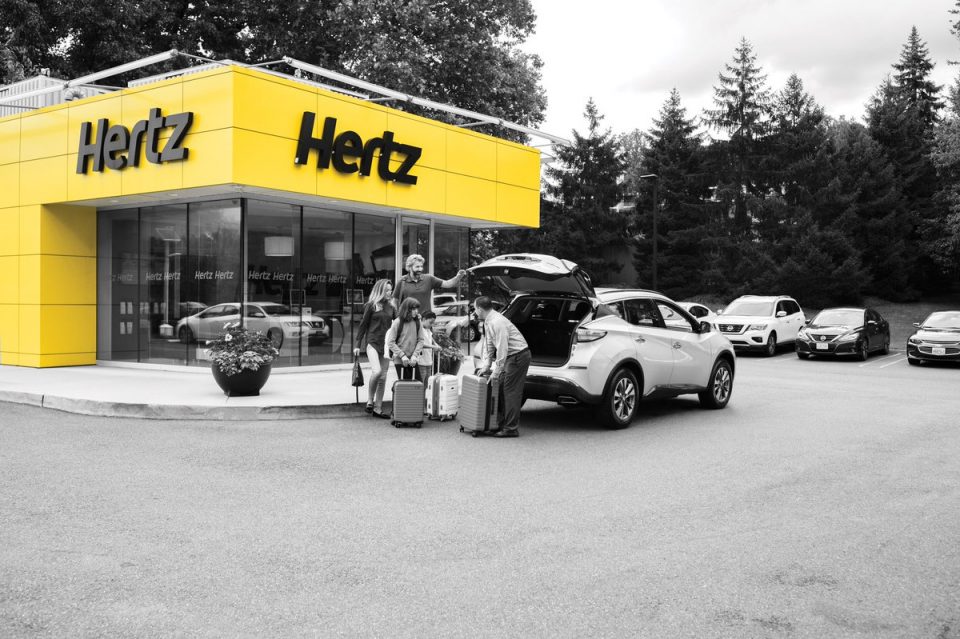 Hertz, the car rental company, paid its top 340 executives an average of $47,709 a few days before it filed for bankruptcy, a federal filing said.

According to Business Insider, Hertz distributed a total of $16.2 million on March 19 before filing for bankruptcy protection on March 22. CEO Paul Stone, received $700,000, though he took the role days before Hertz’s bankruptcy filing. Hertz’s Chief Financial Officer, Jamere Jackson, received $600,000, and Chief Marketing Officer Jodi Allen got just under $190,000.

Retention bonuses are typically given to executives for bankrupt companies in order to prevent their management from abandoning ship. However, it does leave the company open to public ridicule as it pays executives millions while acknowledging it will lay off hundreds, if not thousands, of employees.

The car rental company gave four reasons for the bonuses:

2. The “key employees” have undertaken “substantial additional efforts” with “a reduced work force in response to an extremely challenging business environment.”

3. Because of the bankruptcy filing, top executives have lost out on their annual bonus plan.

4. There’s a risk that “key employees” may leave Hertz when the company needs them.

According to a recent annual report, the rental company employs more than 38,000 people worldwide, but the company has announced in April that it will lay off 10,000 workers.

Average Americans are struggling to stay afloat financially during the coronavirus pandemic. A report by the Small Business Roundtable and Facebook shows more than one-third of respondents (31%) reported their business is not currently operating. Additionally, low-wage and essential workers, the majority of which are minorities, are dying at a faster rate than others who are telecommuting. 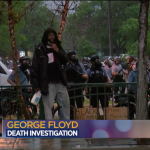