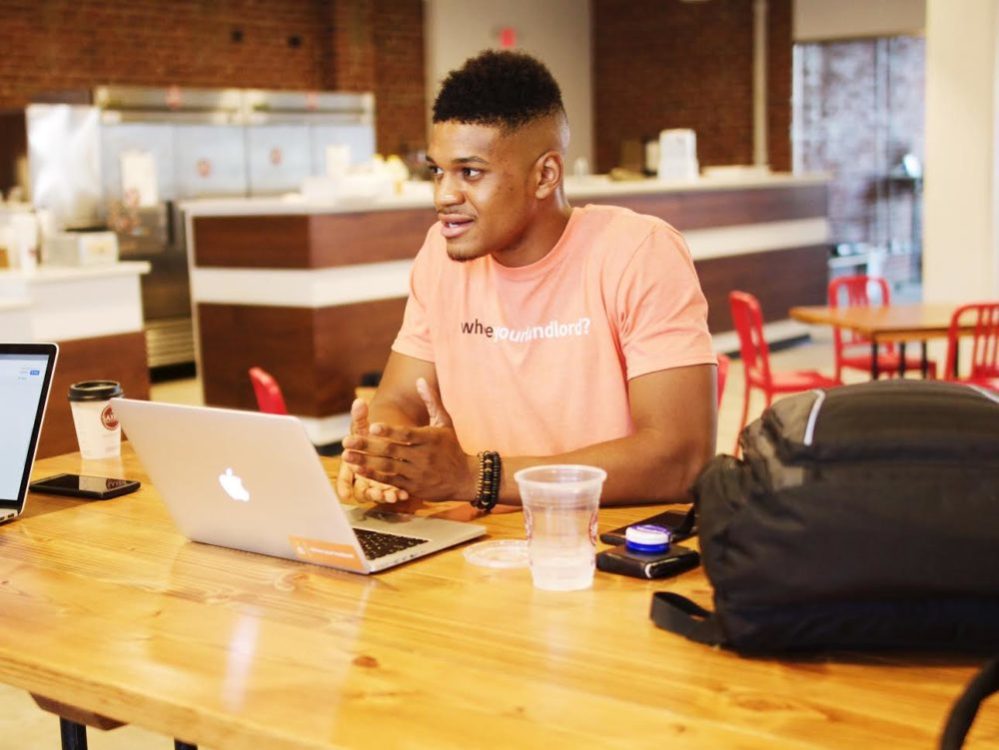 There was once a time where you wouldn’t be able to get in on the ground floor of an early-stage company because those perks were reserved for accredited investors. Well, times have changed. Now, with equity crowdfunding, you can invest in companies that already have traction, and the due diligence is done for you. One standout that is currently raising is Whose Your Landlord, a startup we’ve previously covered.

Ofo Ezeugwu, the founder and CEO of Whose Your Landlord, saw a problem in the market when it came to tenants understanding who they were actually renting from. He solved it by creating a platform that provides aggregated data from both current and previous tenants that consists of reviews and a rating system.

The company attempted to raise on SeedInvest with a threshold of $125,000. They hit $64,000 coming up short of their goal. Having scaled and grown the company from the previous raise, they are back at it again on Republic with a goal of $50,000, which they feel confident that they will reach.

“We had several investors at the last minute that could have gotten us across that finish line but it was too rushed,” Ezeugwu told Black Enterprise. “Because it was such a public raise, all of our stats went up. We’re in the prime position to raise capital now as a result of us trying to raise capital before.”

If you are interested in investing in Whose Your Landlord there are a couple of general points that you should know. Investments are not a quick flip. It takes time for them to convert into actual equity and sometimes that’s years out. Additionally, the company may fail and they may never convert at all, so keep that in mind.

With Crowd SAFE, the instrument that the equity crowdfunding platform uses, you do not have equity in the company until the company actually converts it into such. Until then, you have a SAFE which is essentially saying that you have the opportunity for your investment to convert to equity.

According to the site, if the company gets acquired or has an IPO at a valuation higher than the one at the time of your investment, you will earn a return. Additionally, if the company has another financing round, it can decide to issue Shadow Shares to you, with economic rights that provide a return. 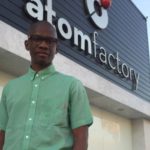 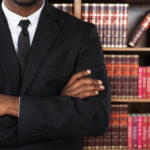