HBO To Lay Off About 7 Percent Of Workers 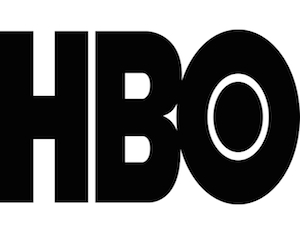 While a rep for HBO has declined to comment, it seems that HBO and Time Warner are trimming the fat, so to speak.

According to an exclusive report from Variety, the cable network juggernaut is slashing their employment status by 7 percent. That is roughly 150 employees who won’t have a job beginning as early as this week. “We reviewed 2015 budgets and staffing plans with this in mind and reduced cost and redundancy wherever possible to preserve our ability to invest in our future,” HBO CEO Richard Plepler wrote in a memo obtained by Variety. “This will unfortunately include the elimination of some positions.”

As layoff fever continues to spread around the Time Warner / HBO offices, it has been made clear that Plepler’s division would not go without receiving a few pink slips. The news comes after Time Warner made clear to investors that its studio and basic cable units would lose as much as 10 percent of their ranks this year as a cost-cutting measure.

There was no mention made of HBO staff on the chopping block initially.

It is also unclear as to what areas of operation within HBO offices will be impacted by the layoffs, but the reductions seem to be making note around the wire.

You can get the full details of Richard Plepler’s vision and about HBO’s layoff by clicking here. 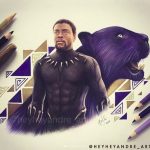