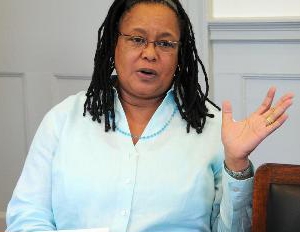 Evelynn M. Hammonds, the first woman and the first African-American dean of Harvard College, announced Tuesday that she will leave the post after five years, the New York Times reports.

Hammonds will remain on the facultyÂ and will lead a new program on race and gender in science and medicine, the elite university said in a statement posted online. She will leave the post on July 1.

“I was never asked to step down,â€ Dr. Hammonds told the Times. “I have been in discussions to return to academia and my research for some time.â€

You might remember that Hammonds was at the center of an investigation into student cheating at Harvard, in which she ordered a search of some junior faculty members’ e-mail accounts. The search wasn’t made public until months later, eroding trust among faculty and prompted the school’s newspaper to call for her resignation.

Heading to Work Abroad Post-Graduation? Here’s a Checklist for You