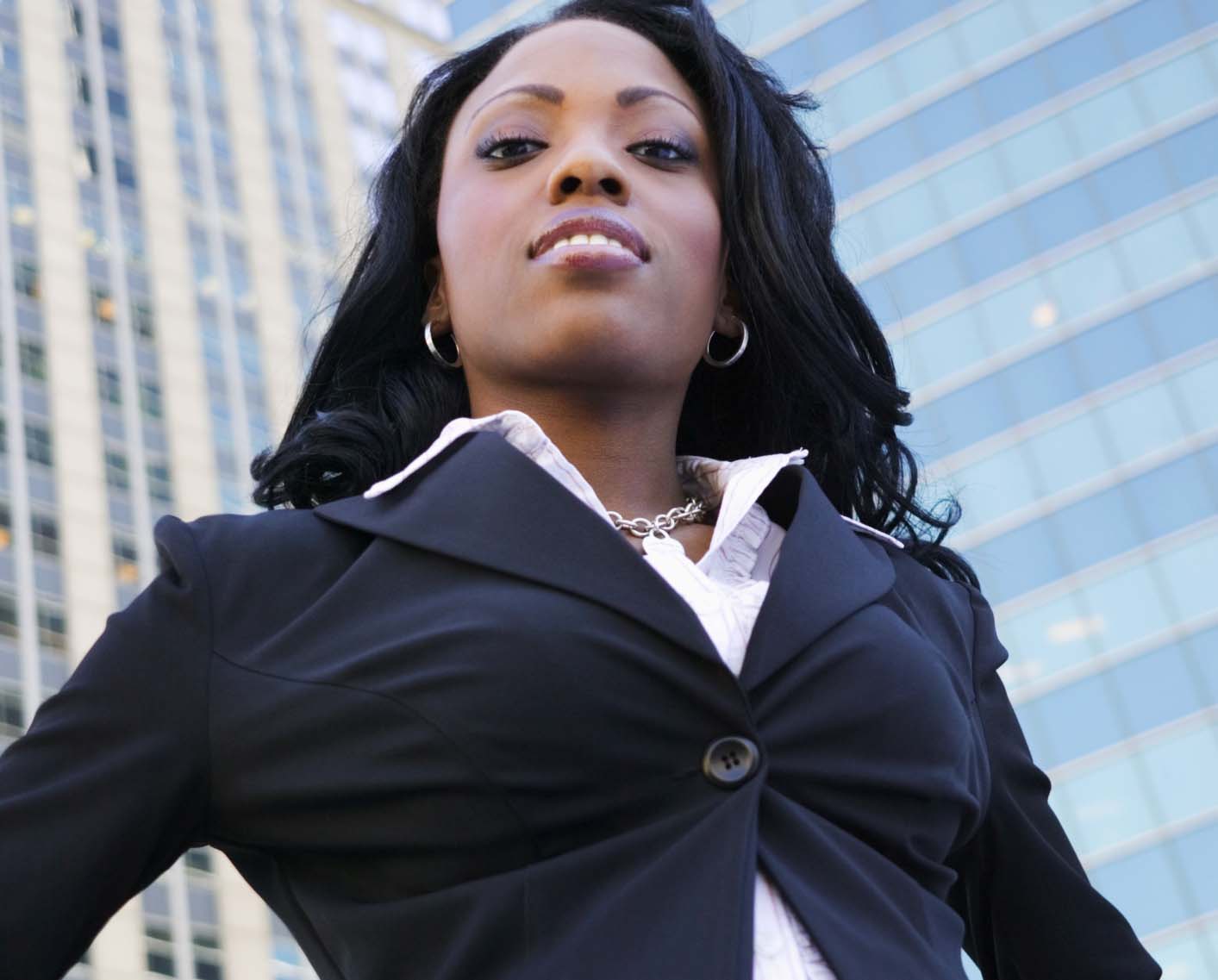 Pipeline Fellowship, an angel investing bootcamp for women, has enlistedÂ BeVisibleÂ andÂ Black MBA WomenÂ as recruitment ambassadors for African American and Latina women. Both organizations will provide $1,000 scholarships to African American and Latina women who sign on to Pipeline Fellowship’s angel investing bootcamp.”We simply have to do a better job in supporting black women leaders by taking an active role in their development,â€ notes Daria Burke, founder of Black MBA Women.

BeVisible is a social media platform that connects Latina Millennials to Latina thought leaders and career professionals throughout the country. For BeVisible Co-Founder Andrea Guendelman, “Relationships and access to capital are the biggest roadblocks for Latina entrepreneurs. However, it doesn’t have to stay this way. And, one way to make sure it doesn’t is to train Latinas to become investors.â€

Since the launch ofÂ Pipeline Fellowship in April 2011, the percentage of women angel investors in the United States has grown from 12% to 26%, according to the Center for Venture Research. However, the percentage of minority angels in the U.S. has inched from 4% to 8%.

When it comes to women of color angels, the numbers are even lower. Additionally, the percentage of women of color entrepreneurs pitching to and securing funding from angel investors in the United States is less than 24% and 16%, respectively.

“We need to bet on black women and Latinas. There are enough white guys investing in other white guys–let’s get more of us investing in more of us,â€ remarks Natalia Oberti Noguera, founder & CEO of Pipeline Fellowship.

“As an LGBTQ Latina entrepreneur,â€ adds Oberti Noguera, “I’m committed to engaging underrepresented voices and am thrilled to be collaborating with BeVisible and Black MBA Women to activate more black women and Latina angels.â€