45 Great Moments in Black Business: With $1500 in Cash She Becomes First Black Woman to Own a Billion-Dollar Company - Black Enterprise 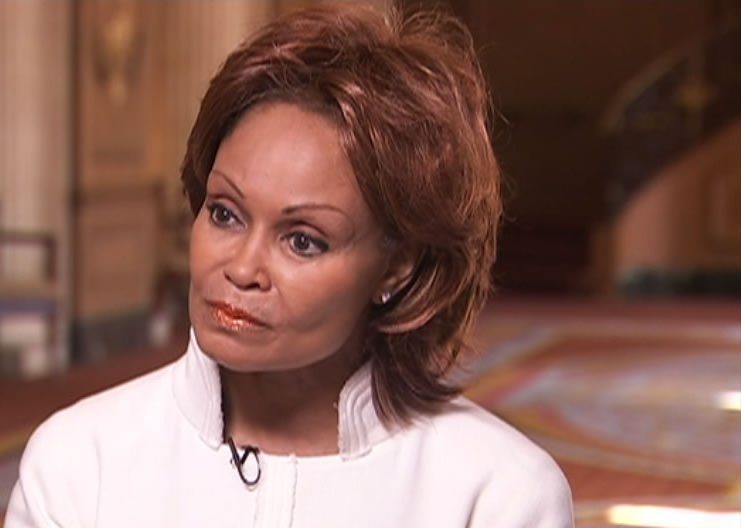 BLACK ENTERPRISE celebrates the 45th anniversary of its roster of the nation’s largest black-owned businesses—The BE 100s. To commemorate the significance of this collective’s widespread impact on black business and economic development as well as American industry over four decades, we have presented 45 milestones moments. As part of this tribute, we continue our yearlong countdown.

Today we reveal No.16  in the web series “Great Moments in Black Business.”

Janice Bryant Howroyd becomes the first black woman to break the billion-dollar revenue threshold when her staffing solution firm, Act-1, hits No. 3 on the 2011 industrial/service companies list with $1.4 billion in revenues.

Self-confidence, willingness to take risks, and faith are among traits that have served Janice Bryant Howroyd extremely well in the multi-billion-dollar staffing industry. As the founder and CEO of Act-1 Group, Howroyd is the first black women to own a billion-dollar company.

She smashed the 10-figure mark after leading her firm through shaky economic times, conquering racial stereotypes and other barriers over a 40-year period. She has become one of the industry’s top executives and a huge inspiration for many black entrepreneurs.

Also an author, mentor, educator, ambassador, and speaker, Howroyd has reflected on how her parents and the late Madam C.J. Walker, the hair entrepreneur and the first self-made black female millionaire in the U.S., were major forces and big role models for her as a businesswoman of color.

Known as “JBH” to confidants, Howroyd has invested millions to create one of the industry’s most advanced technology and talent platforms. Her firm’s offers include employee background checks to executive travel management among services to Fortune 500 companies and others. Howroyd has found a niche in “leading her teams to build business success based on the ability to connect great companies with great talent.”

Act-1 operates in some 19 countries, serves more than 17,000 clients and has over 2,800 employees. The Torrance, California-based company is No. 2 on the 2017 100s list with annual revenue of $2.8 billion. In 2016, Howroyd was appointed by former President Barack Obama as a member of the President’s Board of Advisors on Historically Black Colleges and Universities. That same year, Howroyd received Black Enterprise’’s A.G. Gaston Lifetime Achievement Award. Four years earlier, Act-1 Group was named the BE 100s Company of the Year in 2012.

Yet Howroyd’s success did not come without a sweat. Born in the 1950s in Tarboro, North Carolina, she was the fourth of 11 children. She was among the first black students as a teen to desegregate her town’s previously segregated high school. “I’d love to sit here and sound pretty about it, and I’m not pulling out the violin strings for folks to cry about how I grew up,” she once said. “The reality of it though, is that it was harsh, it was ugly, and it should never have been that way. My mother used to always tell us, ‘In order to be outstanding, sometimes you’re just gonna have to stand out,’ so I grew from that root of really working forward, not being held back.”

With roughly $1,500 of her own cash and borrowed money from her mother and brother, Howroyd started Act-1 Personnel Services in 1978 in a small office in Beverly Hills, California. She steadily found clients initially by calling and offering to send them the right employees or refund their money.

Howroyd never looked back. By 1990, she relocated her headquarters to Torrance. Ten years later her firm had offices in 75 U.S. cities. Act-1’s clients included Ford and Toyota, and Cingular Wireless and Sempra Energy, then Southern California’s largest utility. Her company eventually expanded into other areas, including becoming a provider of e-business solutions. Act-1 grew rapidly with revenues climbing to $483 million in 2002 from $75 million in 1997.

With a reported net worth of $420 million, Howroyd talks about her business and life lessons in The Art of Work: How to Make Your Work, Work for You. An excerpt from her book reads: “There is one thing, above all others, that I encourage you to accept as you begin to turn your challenges into your opportunities. It is: Never compromise who you are personally to become who you wish to be professionally. This is the first and only rule I wrote for myself the day I started my company. Today, I keep it framed in my office.” 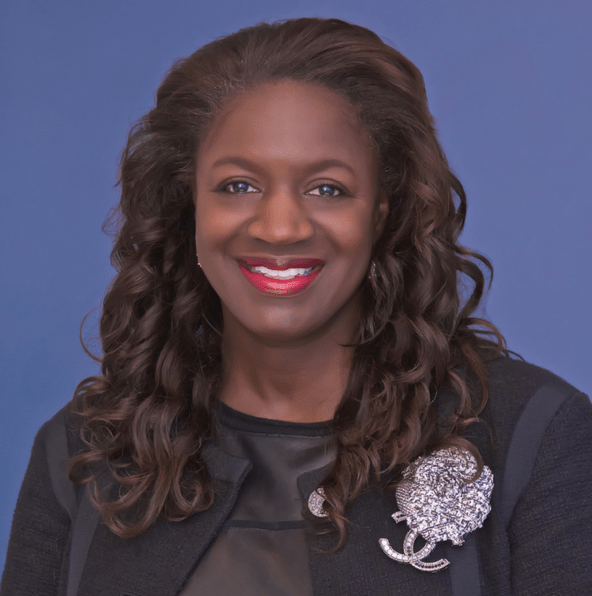 Best Buy Appoints Former eBay Executive To Its Board of Directors 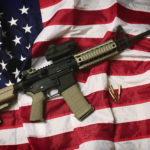