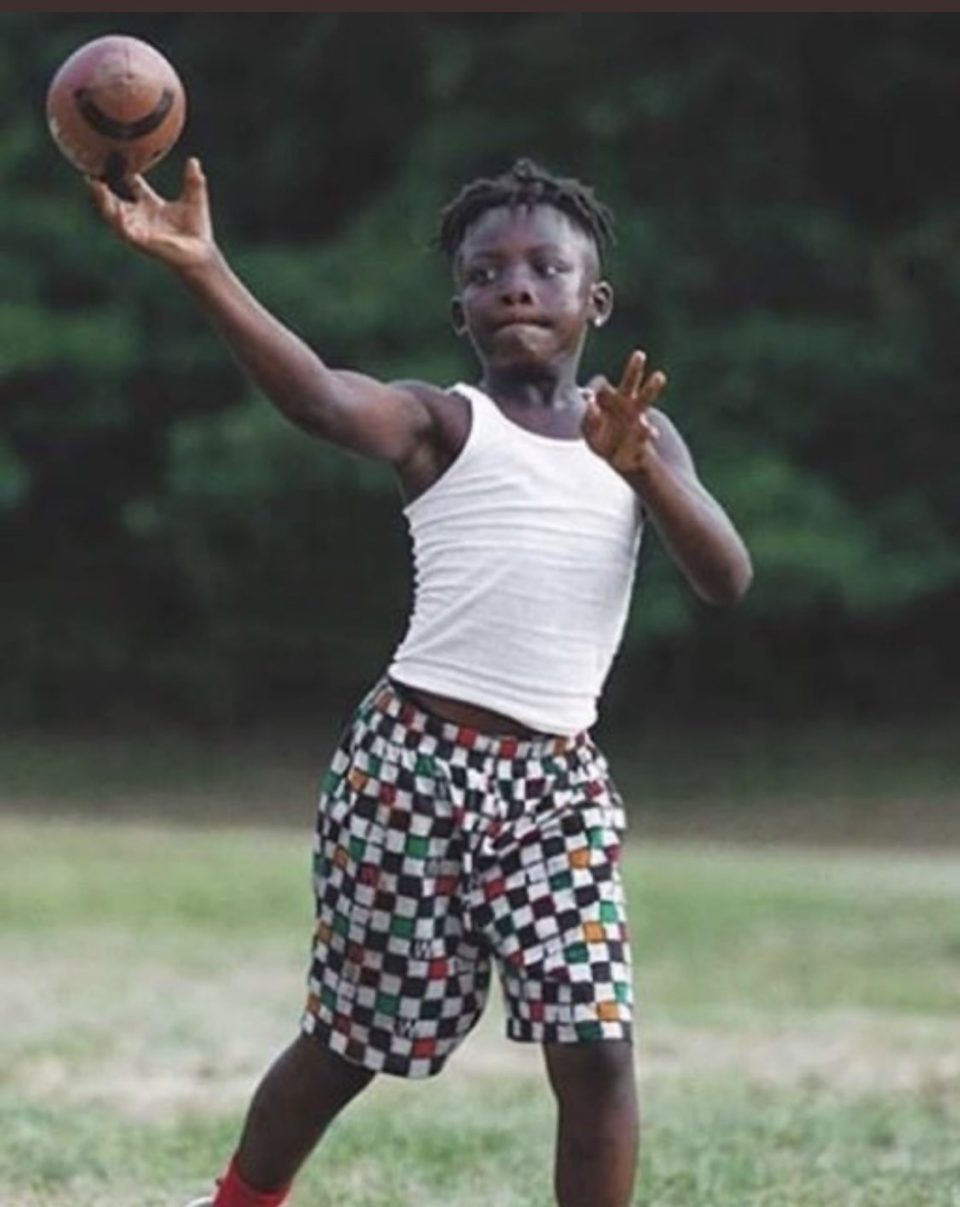 Davon McNeal, who was shot over the July 4 weekend, throws a football. (Image: Twitter/@QCook323)

The grandfather of an 11-year-old boy who was shot and killed on the Fourth of July in Washington, D.C., criticized the Black Lives Matter movement.

Davon McNeal, an 11-year-old Washington, D.C., resident who loved football, was shot in the head in Anacostia on July 4 during a “Stop The Violence” cookout.

According to PJ Media, an organization focused on the news from a center-right perspective, McNeal’s grandfather, John Ayala criticized the Black Lives Matter movement.

“We’re protesting for months, for weeks, saying, ‘Black Lives Matter, Black Lives Matter.’ Black lives matter it seems like, only when a police officer shoots a Black person,” Ayala said during an interview. “What about all the Black-on-Black crime that’s happening in the community?”

The Black Lives Matter protests have erupted across the country and abroad after the killings of Breonna Taylor and Ahmaud Arbery. In Washington, D.C., the protests have received widespread attention as President Trump has called the movement a terrorist organization.

Ayala added that his family moved out of the Anacostia neighborhood due to the violence in the area, but they still have relatives in the community. McNeal’s mother, who works with Washington, D.C., Councilman Trayon White and is a D.C. Violence Interrupter, hosted the cookout in a effort to bring the community together.

McNeal was driven to the event around 9:30 Sunday night to get a phone charger and earbuds. After McNeal got out of the car that dropped him off, shots were fired. Troy Lawson, McNeal’s other grandfather spoke glowingly of his grandson’s love of football and his kind-hearted nature.

“He was a good kid. I mean, his life gone,” Lawson said, fighting back tears. “Eleven years old, he hadn’t lived his life yet. Eleven years old. We got to stop killing each other. Stop it. Put the guns down.

“Parents, you know your son out. You know what your kids out here doing. If you know, stop ‘em. Stop’ em before they hurt somebody else. Just stop it, stop it, please stop it,” Lawson added.

Washington D.C., wasn’t the only metro area to deal with gun violence this past weekend. Fifty people were shot in New York City over the holiday weekend and another 19 were shot in Chicago, including a 7-year-old girl and the son of a Chicago Police Department sergeant. 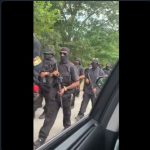 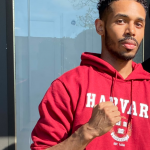