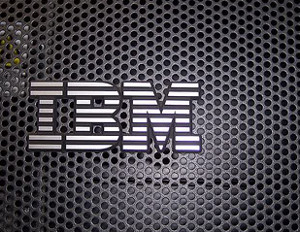 As part of the Obama Administration’s continuing effort to support small businesses, the Department of Veterans Affairs plans to award a lucrative 5-year, $5 billion agreement to a small business. Only firms with a maximum of 150 employees will be chosen which forces large companies such as HP and IBM to work with smaller partners if they want in on the contract.

After most federal agencies missed their targets regarding steering contracts towards small businesses, this new way of offering rewards is a huge step in the right direction, say some small businesses owners.

Cris Young, President of the American Small Business Chamber of Commerce told the Washington Post: “It’s about time for us to get our fair share of the pie.â€ He continued, “the dollar amount of the VA contract is huge. For a small business to get something like this is amazing.â€

The VA also added the contingency that one of the businesses awarded the contract should be owned by a disabled veteran. VA’s funding is immune to automatic budget cuts under sequestration and is also set to increase, which is also helping to draw interest from various companies. The large size of the contract is important to large computer makers such as HP and Dell because it provides a relatively stable source of income.

HP and IBM, appear on a federal Web site’s list of vendors that have expressed interest in the VA project. Both companies’ respective spokespersons declined to comment on whether their companies were pursuing this contract.

25 to Life: How to Conquer the Quarter Life Crisis

To Our Subscribers: Welcome to the New Black Enterprise