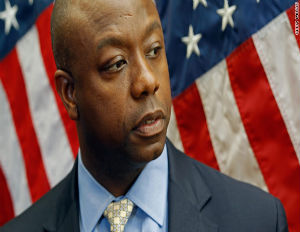 U.S. Representative Timothy Eugene Scott of South Carolina was appointed to the Senate by Governor Nikki Haley today, making him the first black Republican to serve in the senate since 1978 and the first black Senator from the South since Reconstruction. Gov. Haley selected him to replace Jim DeMint who is retiring.

As the only black U.S. senator, Scott will become one of the most visible and important black and conservative figures in the country.

How Business Owners Use Web Analytics to Cater to Customers