GOP Rep. Kinzinger Says GOP Is Waiting On Trump To Admit He Lost 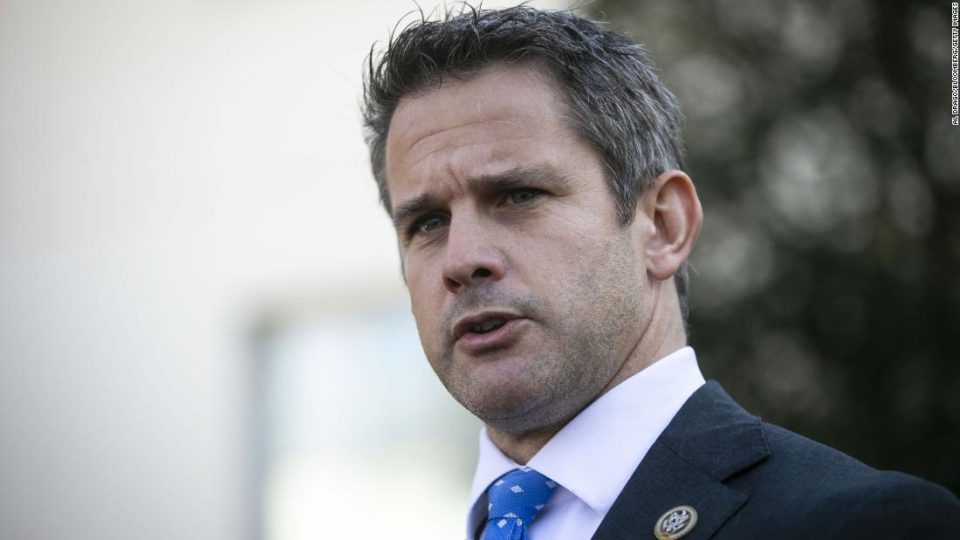 On CNN’s New Day, hosted by John Berman, Kinzinger was asked when will his party members openly say it’s time to move forward and accept that Biden has won the election and begin the transition process? Kinzinger responded saying it’s just a matter of when not if.

“I think it’s just a matter of a lot of people waiting out until, you know, the president comes to terms with this,” Kinzinger told Berman. “Look, we all believe that every vote should count and we all believe that in this election, every lawsuit that’s legitimate could be, you know, gone through. But we have a tradition in this country of looking at the results, congratulating the president-elect, starting the transition process, and going forward … that is essential to the passage and the strength and the survival of democracy.”
Kinzinger, who has held his seat since 2012, won another term representing Illinois’ 16th Congressional District after defeating Democrat Dani Brzozowski, receiving 66% of the vote with 99% reporting, according to the Associated Press.
Trump has refused to concede the election, filing lawsuits in Michigan, Arizona, Pennsylvania, and Georgia, all states Trump won in 2016. More than 15 of those lawsuits have already been dismissed by judges.
Republicans who have acknowledged Biden as the president-elect include former President George  W. Bush, Ohio Gov. Mike DeWine, Maryland Gov. Larry Hogan, Massachusetts Gov. Charlie Baker, Alaska Sen. Lisa Murkowski, and several others.
The fact that more Republican officials haven’t acknowledged Biden speaks to the how fast Trump took over the Republican Party and the stranglehold he still has on it.
Kinzinger, a U.S. Air Force veteran and lieutenant colonel in the Air National Guard, has disagreed with several of Trump’s moves including his order to withdraw thousands more U.S. troops from Afghanistan and Iraq and his firing of Christopher Krebs, who was the director of the Cybersecurity and Infrastructure Security Agency.
Kinzinger called the move to withdraw troops pointless saying it should be Biden’s decision on the future of Afghanistan and Called Krebs’ firing a “loyalty purge going on in the last month in the White House.”
“What happened is, you know, Chris Krebs said the election was secure. That’s his job to say that,” Kinzinger said. “His job is to make sure that they are defending the elections and, of course, that is counter to what the president is trying to say, so I think that all feeds into why he’s out there.” 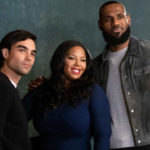 LeBron James-Backed Lobos 1707, a New Premium Tequila And Mezcal, Launches In the United States And Mexico 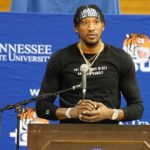