GoFundMe for Jazmine Headley, Brooklyn Mother Who had Baby Ripped From Her Arms by Cops, Exceeds $25,000 Goal - Black Enterprise 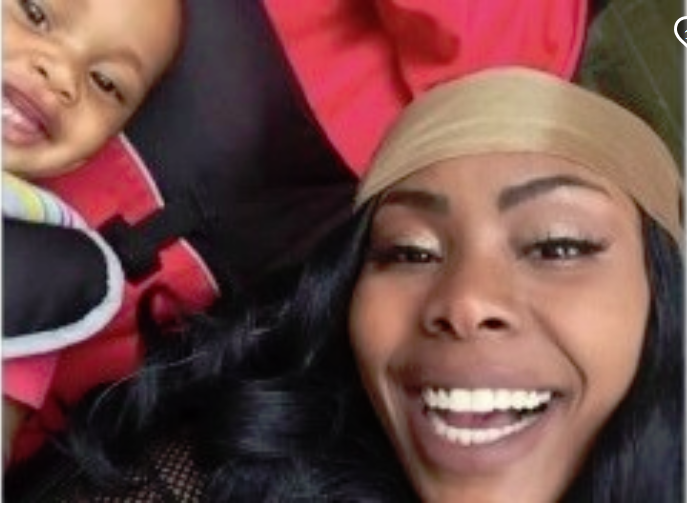 A GoFundMe campaign to raise $25,000 for Jazmine Headley, the Brooklyn mother who had her toddler wrestled from her arms by police, exceeded its goal– raising $30,894 in just a day.

In a viral video, the 23-year-old mother holds on desperately to her one-year-old son as police officers forcibly attempt to separate the child from her arms.

The police were called in after Headley refused a request to stop sitting on the floor of a Human Resources Administration facility. She was on the floor, reportedly, because there were no chairs available as she waited for service.

Headley was arrested and spent time on Riker’s Island, but was freed after New York City Mayor Bill deBlasio’s office convinced the Brooklyn District Attorney to drop the charges against her, reports CBS News.

The GoFundMe was started by the Brooklyn Defender Service, the legal team that got Headley out of jail. According to a note posted on the GoFundMe page, the funds will be used to help Headley get back on her feet and also to “help her pay for child care and other expenses, allowing her to get back to the job and life that is waiting for her.”

The incident is the latest in what has become routine acts of police brutality against people of color. In May, a 23-year-old woman was violently arrested at a Waffle House in Alabama, after she refused to pay $0.50 cents for plastic spoons and had requested a corporate phone number to lodge a complaint.

Earlier this year, 22-year-old Stephon Clark was fatally shot by police in his grandmother’s backyard after cops mistook his cellphone for a gun.

And more recently, Jemel Roberson, an armed security guard who apprehended a shooting suspect in a Chicago bar, was mistakenly shot dead by police who thought he was the perpetrator. 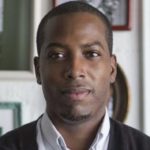 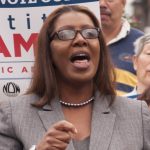