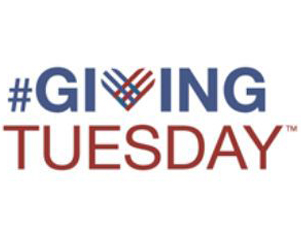 As people around the world celebrate Giving TuesdayÂ (a global day of giving created by the 92nd Street YÂ – a cultural center in New York City),Â charities, businesses, students, families, you name it, are encouraged to give time, talent, and treasure to those less fortunate.

[Related: Middle Class and Blacks Are More Charitable Than the Rich]

A survey by Merrill Lynch and Age Wave finds that women are the more generous gender. “When women give, they want to see the effects of what they do. They are natural nurturers and immediate gratification gives them a special sense of accomplishment,â€ says Patricia Barksdale, a financial adviser at Merrill Lynch.

“In addition, women are living longer and inheriting money, and want to see the fruits of their labor. Men are more concerned with legacy,â€ Barksdale adds.

Some of the major findings in the Merrill Lynch, Age Wave study:

Giving Tuesday: Blacks and Middle Class Are the Most Charitable